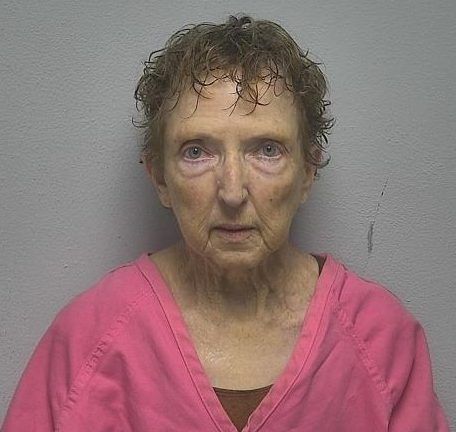 A 78 year old Benton, Kentucky woman has been arrested for shooting her estranged husband at Noble Park in Paducah.

Reports said officers were called to the park Tuesday afternoon, where they found 81 year Joe Howard, of Paducah, sitting inside a pickup truck.

Howard had gunshot wounds to his cheek, neck and shoulder, with Barbara Howard sitting outside, next to the truck.

Reports said Mr. Howard was flown to a Nashville hospital in stable condition.

During a police interview with Ms. Howard, she stated the shooting occurred because she was tired of arguing over civil legal issues.