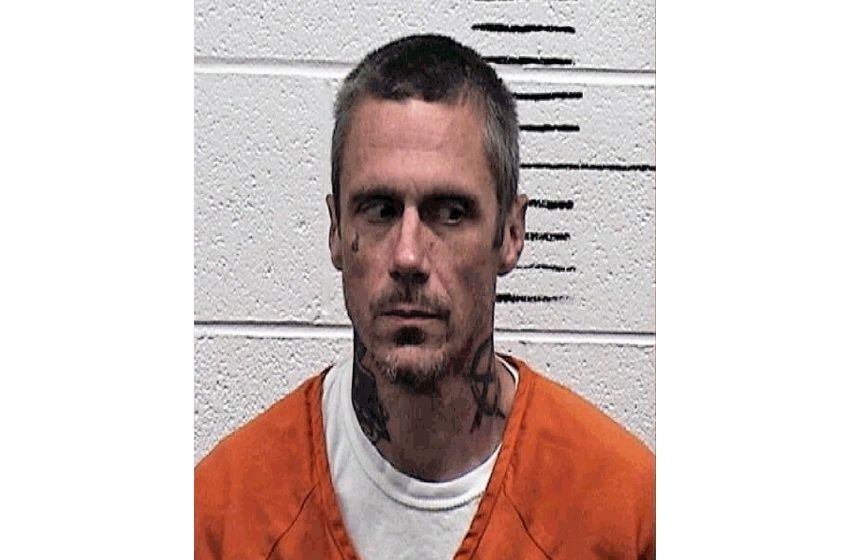 A joint investigation by the TBI and the Crockett County Sheriff’s Office has resulted in the arrest of an Alamo man in connection to a weekend murder.

Saturday night, deputies responded to 911 calls from the 800 block of Dupree Road in Friendship and found Clem fatally shot inside of her home.  During the course of the investigation, authorities developed information that identified 39-year-old Kenny Evans as the individual responsible.

Early Tuesday morning, Evans was located in Brownsville and taken into custody by TBI agents with the assistance of the Crockett County Sheriff’s Office and Brownsville Police Department.

Evans is being held without bond in the Crockett County Jail on one count of First Degree Murder and one count of Possession of a Firearm by a Convicted Felon.