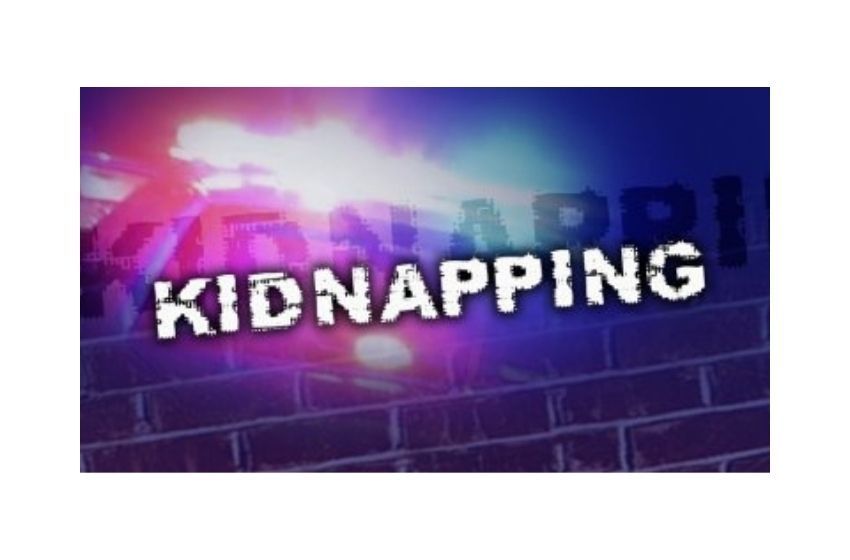 A kidnapping victim from Arkansas was found safe Tuesday in Crockett County after escaping from her kidnapper.

The Crockett County Times reports the adult female victim was carjacked at gunpoint in Blytheville, Arkansas by a 15-year-old runaway juvenile who wanted a ride to East Tennessee.

Just before noon Tuesday, the two stopped to use the restroom at the Flash Market in Bells and when the two walked back to the car, the adult kidnapping victim ran to the car, locked the doors, and drove to another location to call authorities.

As the kidnapping victim was driving across the parking lot, the runaway juvenile held on to the car and was dragged for a short distance.

The juvenile was taken into custody on Arkansas charges of Aggravated Kidnapping and received medical attention at Jackson-Madison County General Hospital.