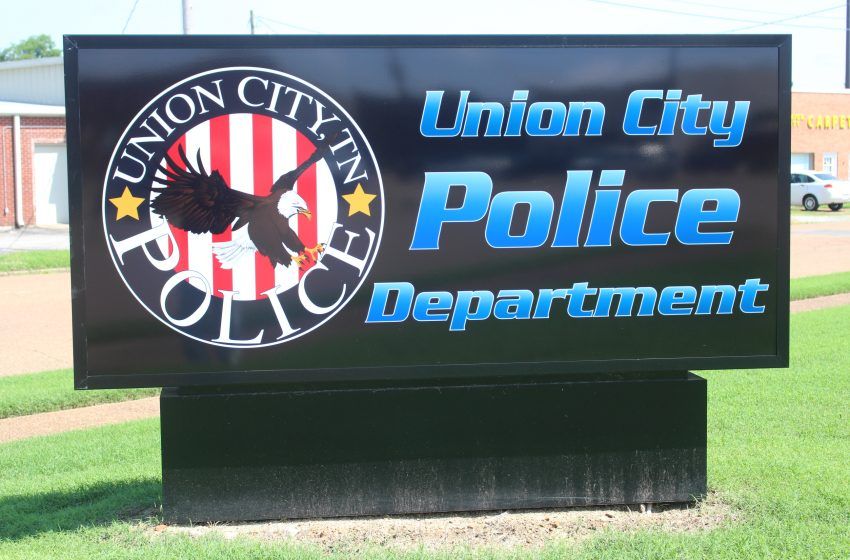 Union City police have issued a warrant for an Alabama man, who failed to pay for work at the Wal-Mart service department.

Wal-Mart security personnel said a man identified as 30 year old Rashad Hollins, of Montgomery, came to the service center to have an oil change for his Ford F-150 truck.

Upon the completion of the work, reports said Hollins said he had to retrieve money from inside his vehicle.

The report stated Hollins gave the service technician a spare key to hold, until he came back in to pay.

Wal-Mart security personnel said Hollins then got into the truck and drove away without paying the bill of just over $52.00.

A warrant for theft of services was obtained by Union City police.