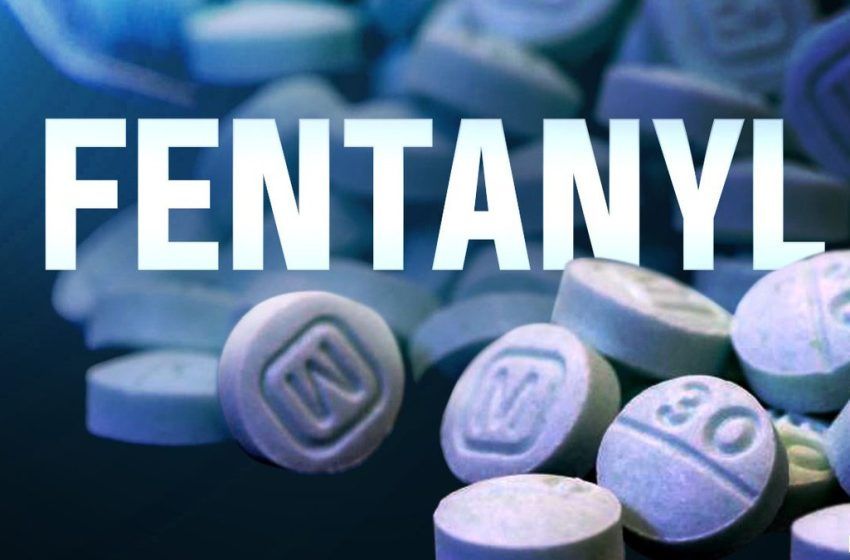 Attorney Generals from Tennessee and Kentucky have joined a bi-partisan coalition urging the President to classify fentanyl as a Weapon of Mass Destruction.

Tennessee’s Herbert Slatery III, and Kentucky’s Daniel Cameron, are two of 18 attorneys general, who are calling for President Biden to classify the deadly drug.

By naming the lethal substance as a Weapon of Mass Destruction, the action would require the Department of Homeland Security and the Drug Enforcement Administration to coordinate a response with other agencies, including the Department of Defense.

Fentanyl is a synthetic opioid, with more than 75,000 Americans dying from overdoses in a 12-month period that ended in February.

Also since last February, reports said the amount of fentanyl seized could kill every man, woman, and child in the country more than 11 times over.

The attorney generals letter said due to the low cost of production, lethality, and vast availability, fentanyl is an ideal chemical weapon for bad actors to cause harm to American people.