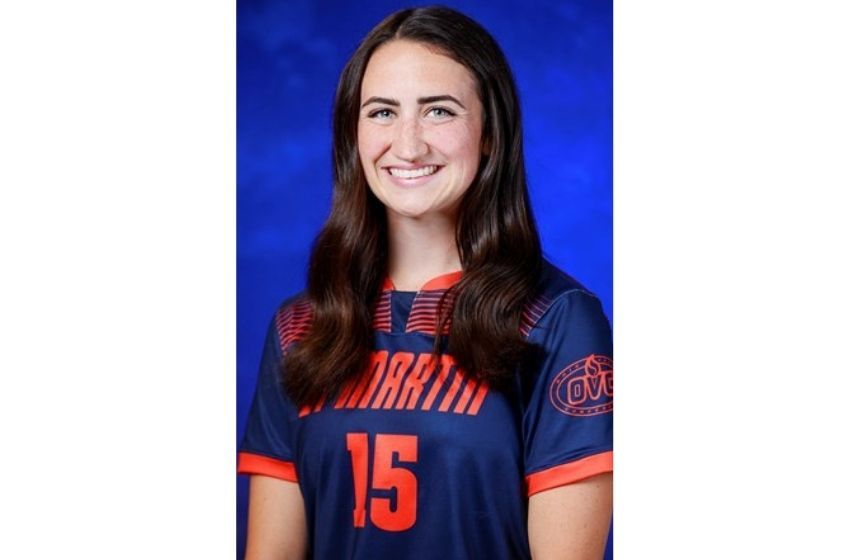 The UT Martin soccer team clinched a three-peat of weekly OVC awards Tuesday when graduate midfielder Bella Roberts was unanimously selected as the OVC Offensive Player of the Week.

With six matches gone on the 2021 schedule, the Skyhawks (4-1-1) have gone all three weeks with one player being highlighted by the OVC’s weekly honors pool, with Jill Hildreth named Player of the Week last week, and Erica Myers receiving Goalkeeper of the Week honors in Week 1.

Roberts takes the honor this week after her three-goal performance in 92 minutes off the bench versus North Alabama and Wright State.

A native of Murfreesboro, Roberts has hoisted her career point total up to 34 now that the dust has settled on the team’s 8-2 combined difference on the scoreboard last week, reaching a shot percentage of 0.429 in seven total tries alongside a 0.571 mark when producing a shot-on-goal.

UTM looks to remain undefeated at home this season when the Skyhawks host Western Carolina Sunday at 1:00 on ESPN+.