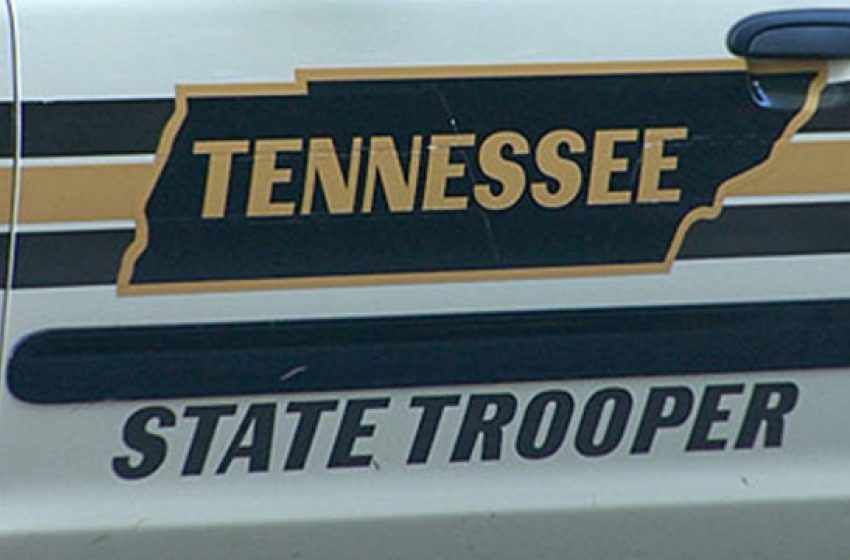 Thunderbolt News has learned the bodies were recovered from a vehicle, which apparently ran off of a small bridge near Turnpike.

Multiple agencies were on the scene to assist in the recovery.

A passerby reportedly discovered the vehicle, after waters had receded in the area.

The located bodies were sent for autopsy.

The Tennessee Highway Patrol is now conducting the investigation in the case.