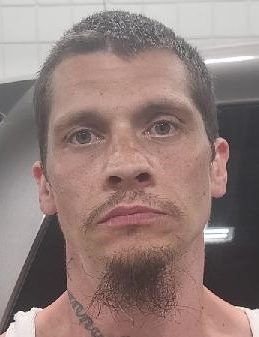 A Carlisle County man was arrested Friday, after disturbance calls were made to the 911 Center.

Callers said a white male had entered a restaurant and was causing a disturbance, with additional phone calls claiming the  white male was running from residence to residence screaming at the residents in Cunningham.

Sheriff’s reports said it was apparent that Smith was under the influence of intoxicants, and a medical response was requested.

Smith was placed under arrest and was transported to Lourdes Hospital by Carlisle County EMS, where he was treated and released.

He was charged with burglary, disorderly conduct, and public intoxication.