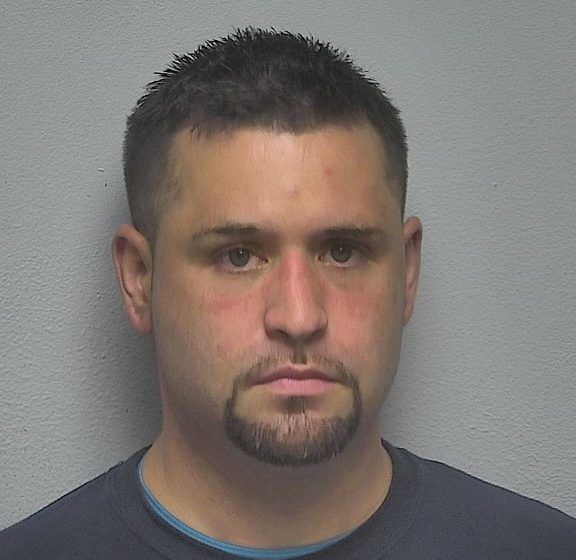 A Carlisle County man has been arrested for the theft and use of a family members checks.

Reports said the Sheriff’s Office was contacted regarding the theft of checks from an address in the 800 block of County Road 1003.

An investigation showed that 34 year old Brooks Brown, of Bardwell, had been stealing checks from an elderly family member since at least January 3rd of 2020.

In total, Brown is believed to have cashed just over $4,100 in fraudulent checks.

Sheriff Will Gilbert obtained an arrest warrant for Brown for one count of theft by deception under $500.00, and 24 felony counts of second degree criminal possession of a forged instrument.

On Thursday, Brown was arrested and taken to the McCracken County Regional Jail.