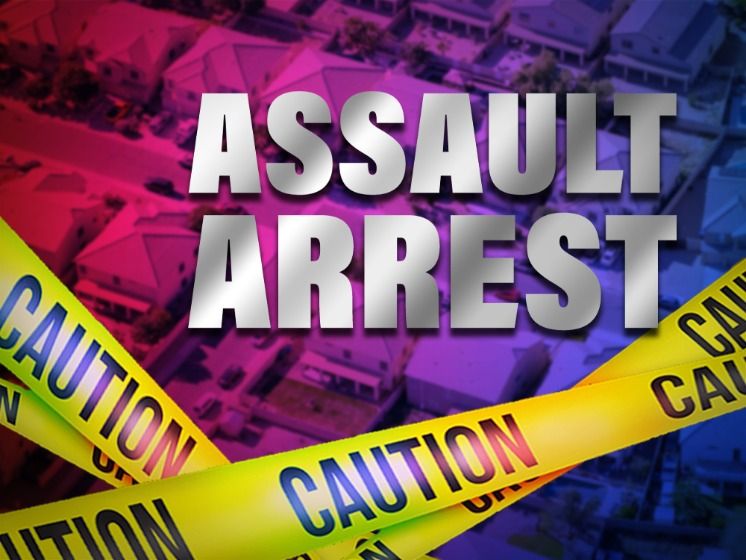 A Carroll County man is accused of trying to drown his girlfriend’s adult son in McKenzie.

The victim, Joshua Hollowell, told Weakley County Sheriff’s deputies that his mother’s boyfriend, 45-year-old Scottie Dale Campbell, of Atwood, beat him up and tried to drown him in a pond behind the residence.

Hollowell was treated at the scene by EMS.

Deputies then searched the woods for Campbell and his girlfriend and found the pair stuck in a field in a truck. Both were intoxicated.

Campbell is charged with Aggravated Assault and has been released from the Weakley County Jail.