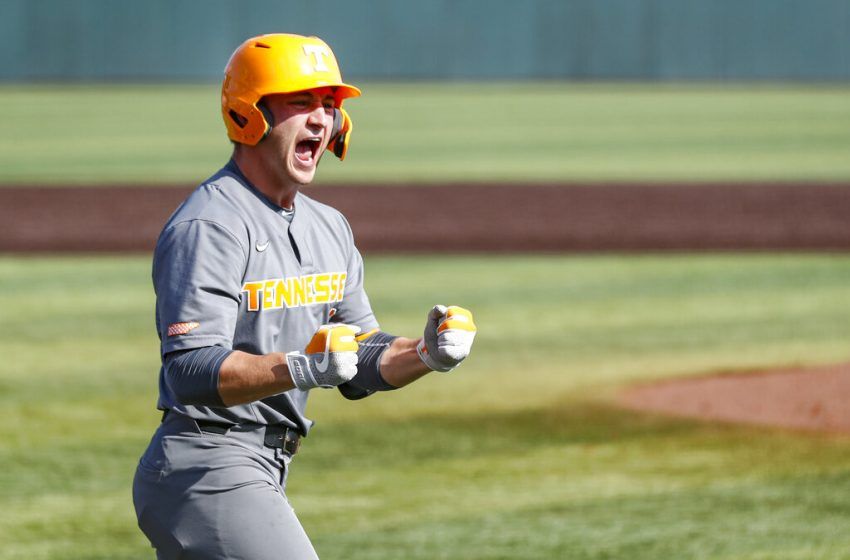 North Carolina State and Tennessee won super regionals to clinch spots in the College World Series. Jose Torres hit a tie-breaking homer off SEC pitcher of the year Kevin Kopps leading off the ninth inning in the Wolfpack’s 3-2 win over No. 1 national seed Arkansas. Tennessee completed a two-game sweep of LSU with a […]Read More 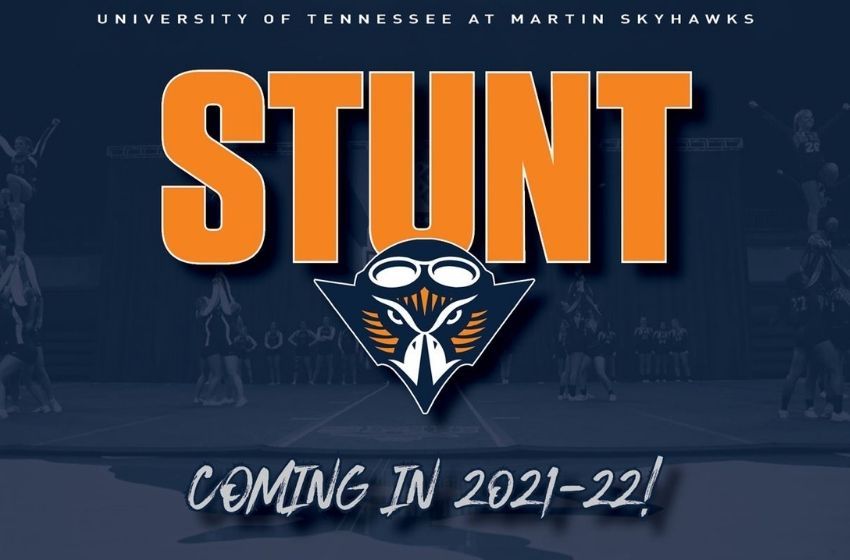 UT Martin adding STUNT as a competitive sport for 2021-22

UT Martin is adding STUNT as a competitive sport this upcoming season. STUNT is one of the fastest growing female sports across the United States and has been recommended by the NCAA Committee on Women’s Athletics as an emerging sport. A total of 48 universities currently offer the sport as the Skyhawks will be the […]Read More 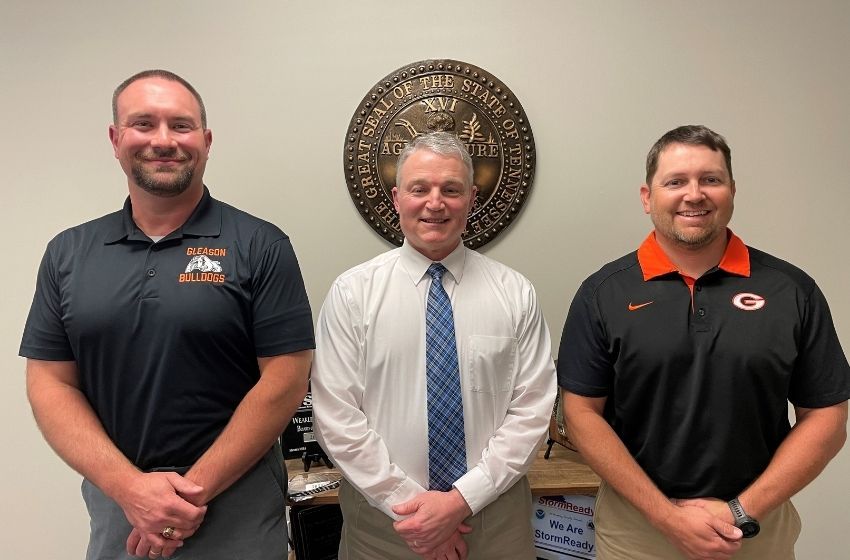 When the Gleason Bulldogs take the gym floor next season, they’ll be playing on “Randy Frazier Court.” In a surprise motion Thursday afternoon, the Weakley County School Board voted unanimously to name the Gleason gym floor in honor of one of Tennessee’s most successful high school girls basketball coaches. Mr. Frazier coached the Lady Bulldogs […]Read More 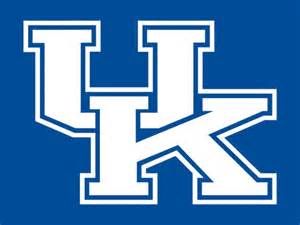 The University of Kentucky’s Athletics Department has announced the return to full capacity for football games. The announcement stated Kroger Field will be at capacity, when the Wildcats open their season against Louisiana-Monroe on September 4th. The University says it also intends to return to its traditional gameday environment for the 2021 season. Kentucky will […]Read More 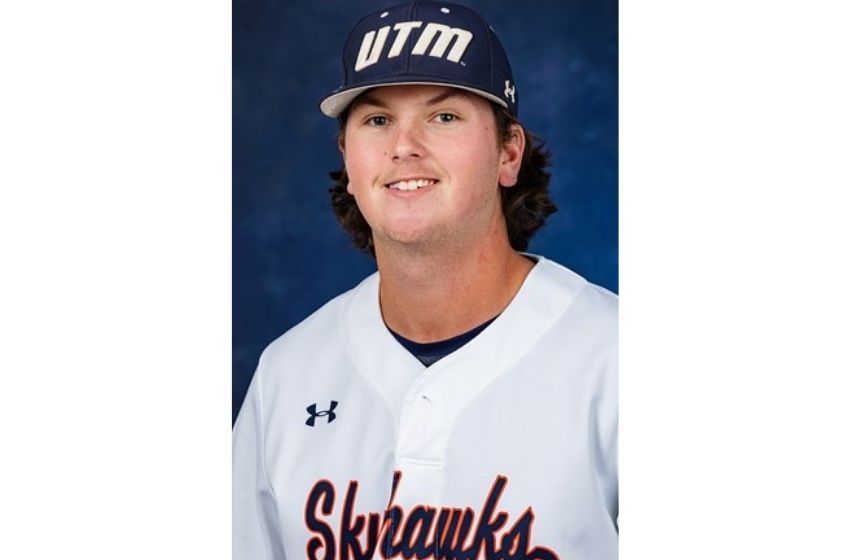 The UT Martin softball tandem of Kaci Fuller and Alexis Groet added to their postseason accolades by being named to the 2021 National Fastpitch Coaches Association Division I Central All-Region third team. The awards honor softball student-athletes from the Association’s 10 regions with first, second and third-team selections. NFCA member head coaches from each respective […]Read More 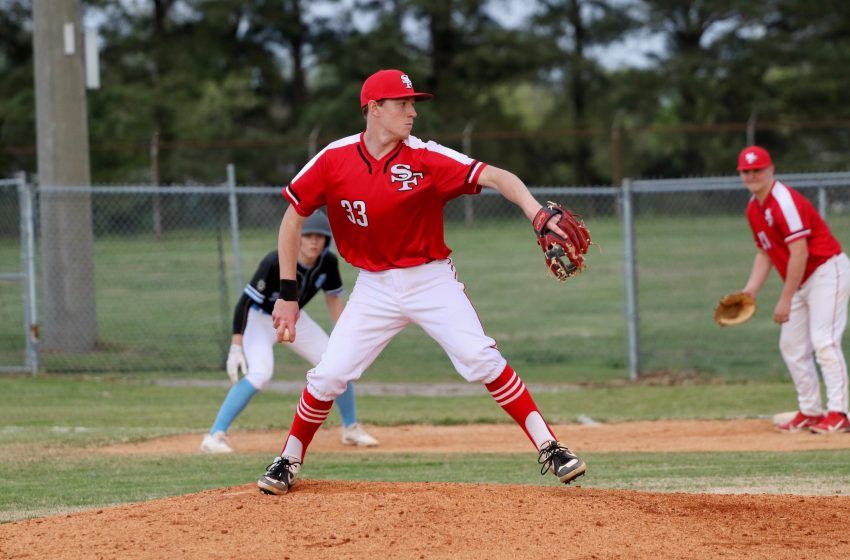 Due to graduation ceremonies at South Fulton High School this afternoon, the Red Devils Sub-State baseball game has been moved to Saturday. South Fulton was originally scheduled to play at Memphis Middle College today. The two teams will now play in Memphis on Saturday at 2:00.Read More 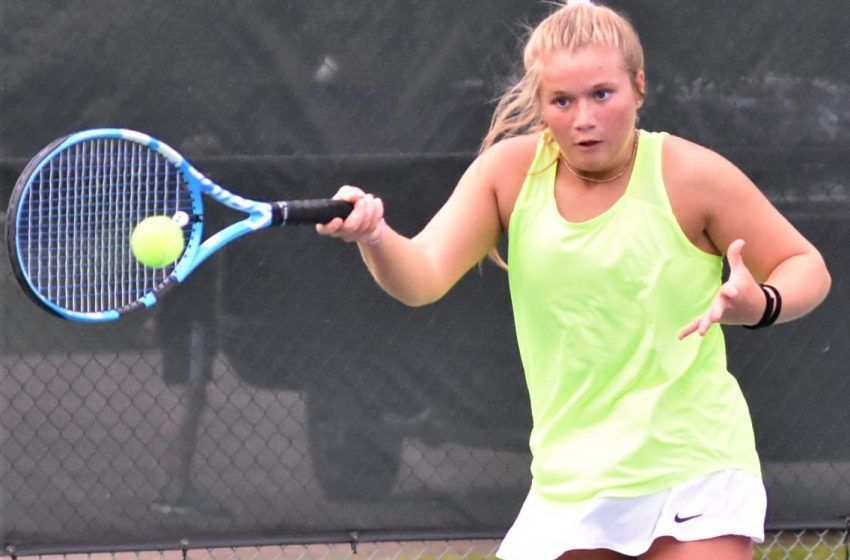 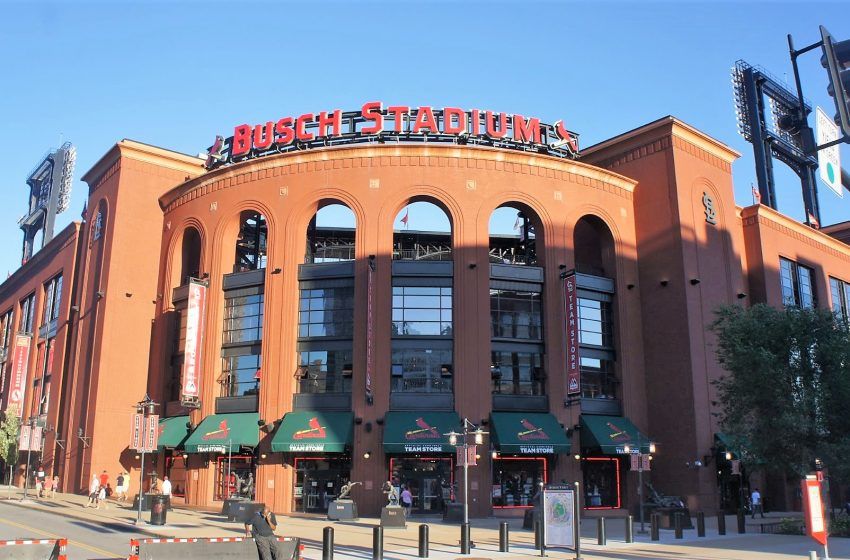 St. Louis Cardinals to Have Full Capacity Seating at Busch

The St. Louis Cardinals have announced plans to expand to full fan capacity at Busch Stadium. Cardinals officials say capacity seating will begin on June 14th, and will remain for the remainder of the season. The Cardinals also announced the team’s season ticket holders will be able to access their normal seats for the remainder […]Read More