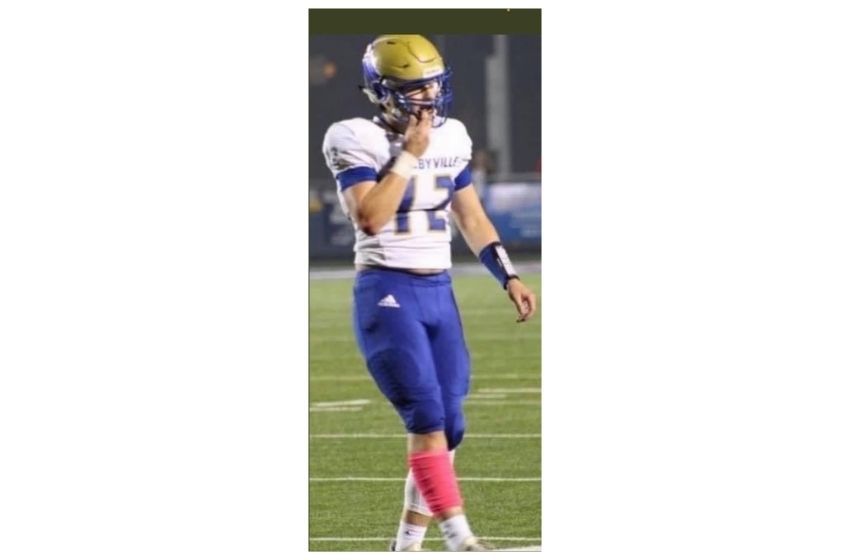 A former Lake County Falcon is raising awareness about a rare diagnosis brought on by COVID-19.

17-year-old Cayden Puckett, now a senior at Shelbyville High School where his father, Josh Puckett, coaches football, was diagnosed with COVID-19 in December and after his prescribed period of isolation, was uncharacteristically tired, aching, and soon developed a mysterious rash.

After two months of doctor visits and tests, Cayden was diagnosed with Multisystem Inflammatory Syndrome or MIS-C, and an echocardiogram revealed Post-COVID Myocarditis.

Cayden is currently being treated by the MIS-C team at Vanderbilt Children’s Hospital and has been told he must have complete rest for the next three months.

In an effort to help others, Cayden gave Thunderbolt Radio News some advice for young people.

Meanwhile, Cayden has learned that three other young people in Shelbyville have also been diagnosed with MIS-C and the parents have identified similarities not previously recognized by physicians.

Cayden Puckett talks more about his diagnosis this weekend on the community affairs program, 30 MINUTES, on WCMT, MIX 101.3, and STAR 95.1.