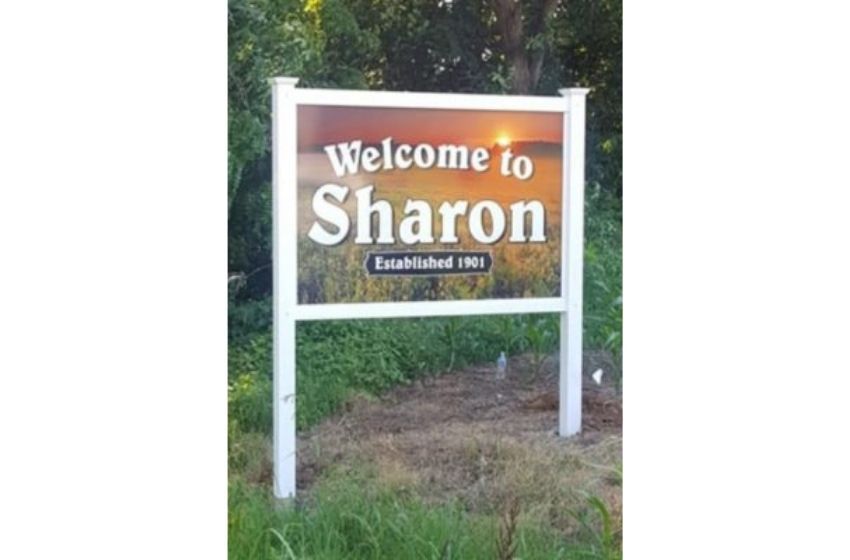 The City of Sharon has hired a clerk for City Hall while it’s still accepting applications for a new City Recorder.

At this week’s Sharon City Board meeting, Mayor Ali Stalter announced that Wendy Gray will be the new City Hall clerk, replacing Lindsey Simpson who left the position to work for a Martin law firm.

In the meantime, Cowart-Reese-Sargent Senior Manager Chloe Humphrey is a CPA and Certified Municipal Financial Officer and is overseeing the daily bookkeeping and payroll operations at Sharon City Hall.

In other business, the board granted a beer permit to Sabrina Bates for WC Pub and Grill, opening the first week in May.