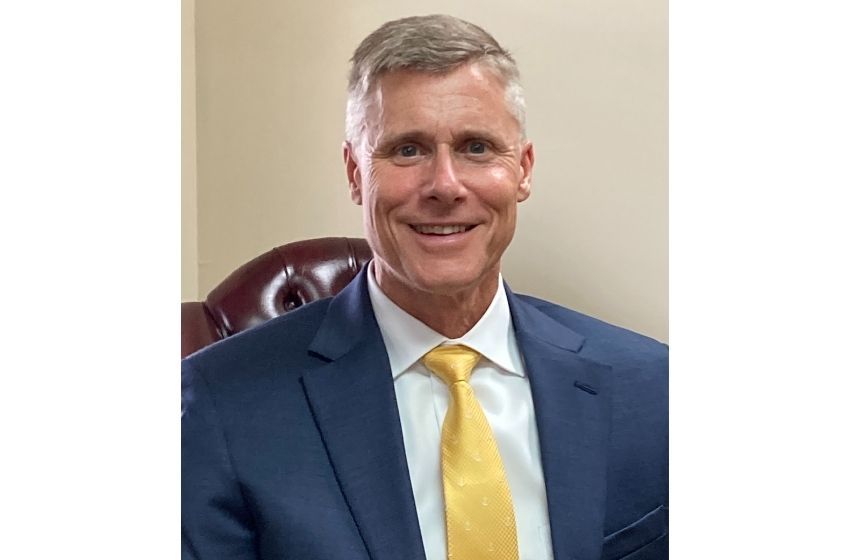 In one of the closest races in the state, Colin Johnson defeated Adam Nelson by 63 votes to be elected as the new 27th Judicial District Attorney General for Obion and Weakley Counties.

Following Thursday night’s election results, Johnson said his campaign was based on his experience.

Johnson will be sworn-in on September 1st and will serve an eight-year term as District Attorney General.