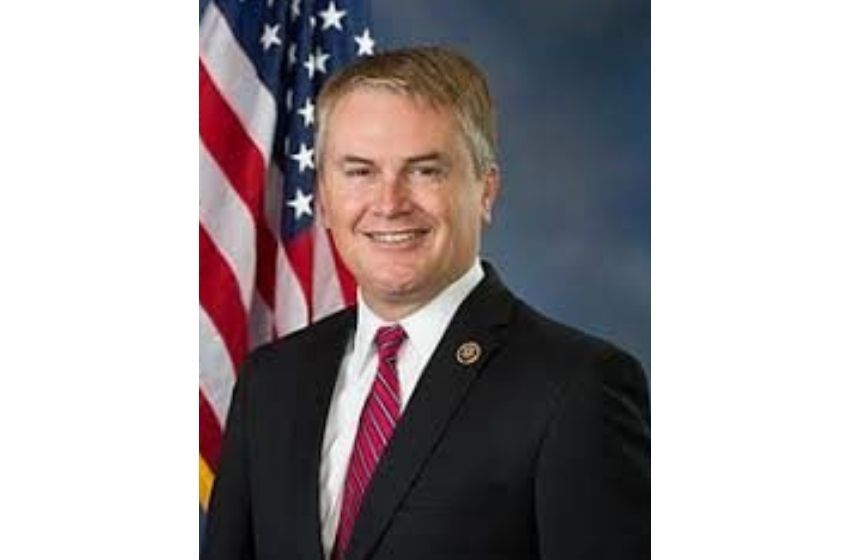 “I was proud to vote no on raising the debt ceiling and giving President Biden and Speaker Pelosi a blank check to worsen inflation by ramming through their wasteful spending plans.

By raising the debt ceiling while pressing forward on trillions in new government spending, Washington Democrats have once again shown a reckless disregard for taxpayers. I will continue to fight against over $5 trillion in spending proposals that will raise taxes, increase costs for consumers, and stifle an economic recovery.”