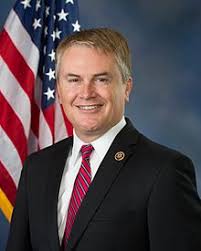 For the second time in history, the United States House of Representatives have voted to make Washington DC a state.

The vote came last week, with Democrats holding the party line vote with a 216-208 margin.

The move is controversial, providing the fact the U.S. Constitution provides for the capitol to remain in a federal district, not a state.

The decision to vote on DC statehood now falls into the hands of the Senate, where Congressman Comer said passage is unlikely, unless the rules are changed.(AUDIO)

Should the filibuster be eliminated in the Senate, and a majority vote for the statehood, indications are court proceedings on the matter could keep the legality at bay for several years.