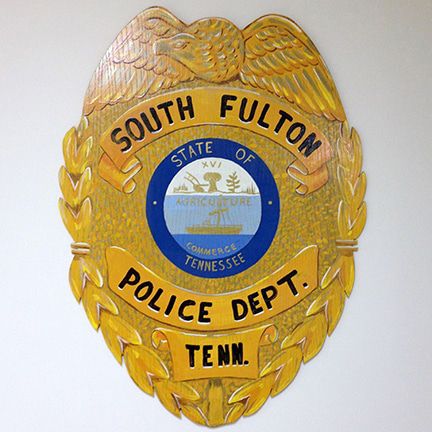 A South Fulton was determined to have suffered gunshot wounds, after crashing into a house on Parker Road…

Police Chief Mitchell Maynard said around 9:30, officers were called to 1421 Parker Road, after a truck had struck vehicles in a driveway, then a home.

Chief Maynard said it was discovered the driver of the truck, 32 year old Levi Clapper, had suffered gunshot wounds.

It was determined the shooting of Clapper had occurred in Weakley County, where an investigation by Weakley County Sheriff’s officials is ongoing.