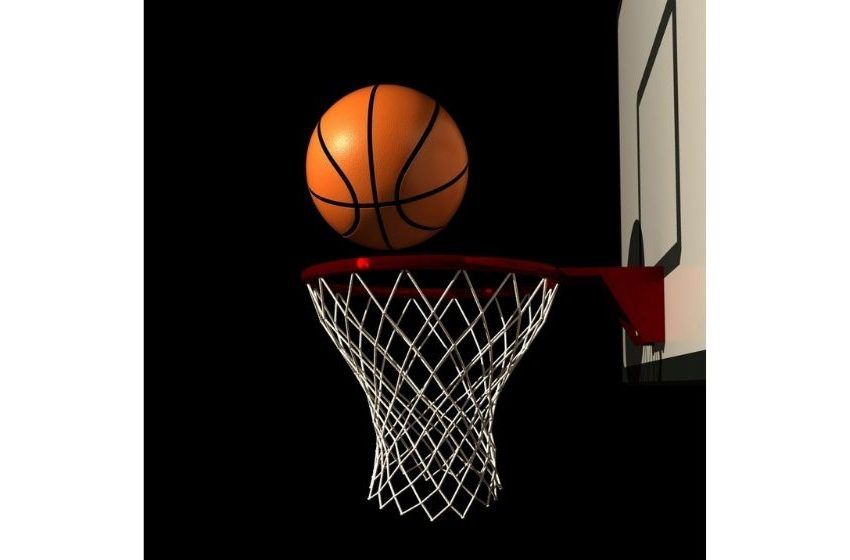 The Tennessee Sports Writers Association announced its 2021 all-state girls team, selected from athletes nominated by sports writers from across the state.

There were no West Tennessee athletes on the Class-AAA team.