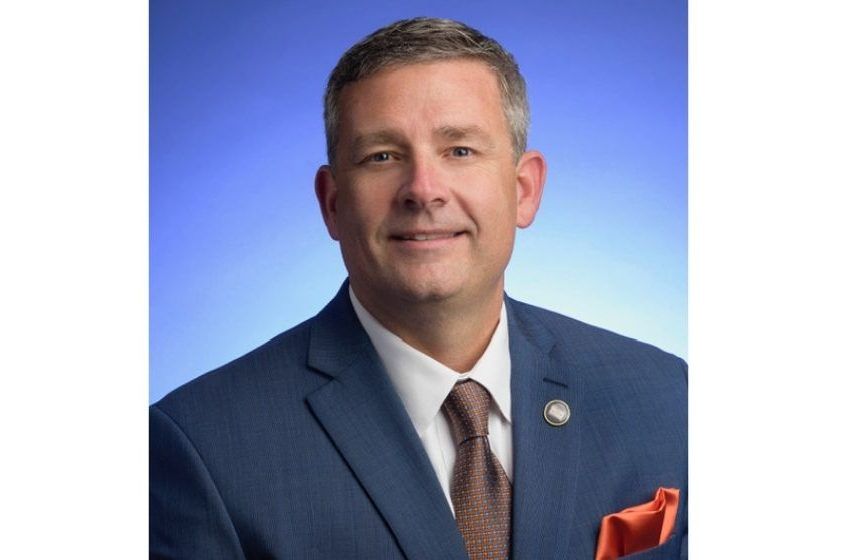 At the state capitol, Tennessee lawmakers are addressing a ban on transgender athletes and a proposed law allowing people to openly carry or conceal a firearm without a permit.

Multiple hearings in both chambers are still required before the bill lands on Governor Bill Lee’s desk.

Another proposed law in Tennessee would allow people to openly or conceal carry a gun without a permit.

The law doesn’t change the requirements to purchase a gun but also doesn’t enforce a hands-on training class.