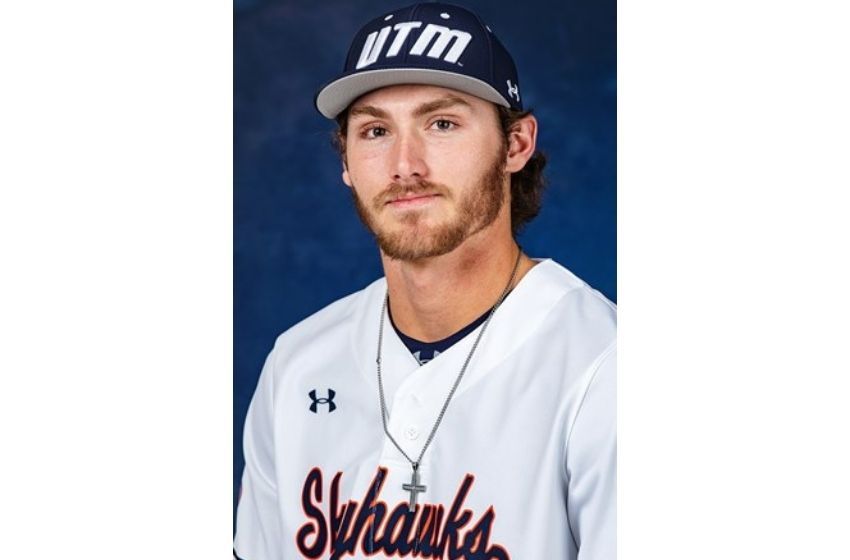 The National Collegiate Baseball Writers Association has unveiled its Stopper of the Year Award midseason watch list and UT Martin right-hander David Hussey has made the cut spotlighting 65 of the sport’s top relief pitchers.

A 6-2, 195-pound senior, Hussey has been lights-out all season out of the Skyhawk bullpen. He currently ranks fifth in the OVC with four saves – three of which have come since April 22 – and sixth in games finished (nine). He is 2-0 on the season with 32 strikeouts over 26 innings, leading the squad in ERA (1.38), appearances (16) and opponent batting average (.157).

Hussey has delivered 13 scoreless relief appearances in 2021, including a recent run of 10 consecutive outings where he tossed 15 consecutive innings of shutout baseball from March 12 through April 23.

The Minter, Alabama native already ranks seventh in single-season program history with four saves this spring. For his career, Hussey ranks fourth in UT Martin history with 72 appearances, striking out 139 batters over 130.2 innings of work.