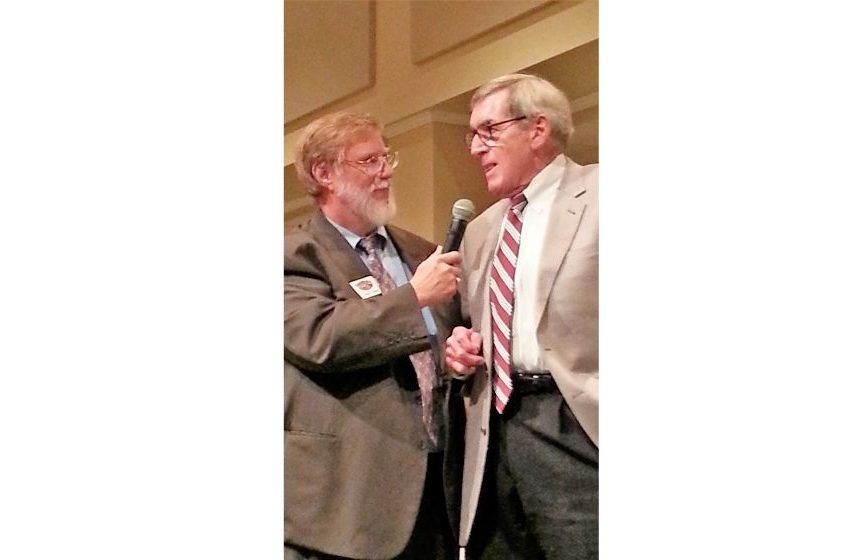 Murphy, the owner of Murphy Funeral Home in Martin, broke his hip last year and went to a healthcare facility in Middle Tennessee, where he’s remained, and due to COVID-19, hasn’t had any  visitors with the exception of family.

Murphy also underwent an amputation on one of his legs while he was in the hospital.

Murphy says some days are harder than others, but that phone calls from his friends give him the motivation to keep going and to keep fighting to come home.