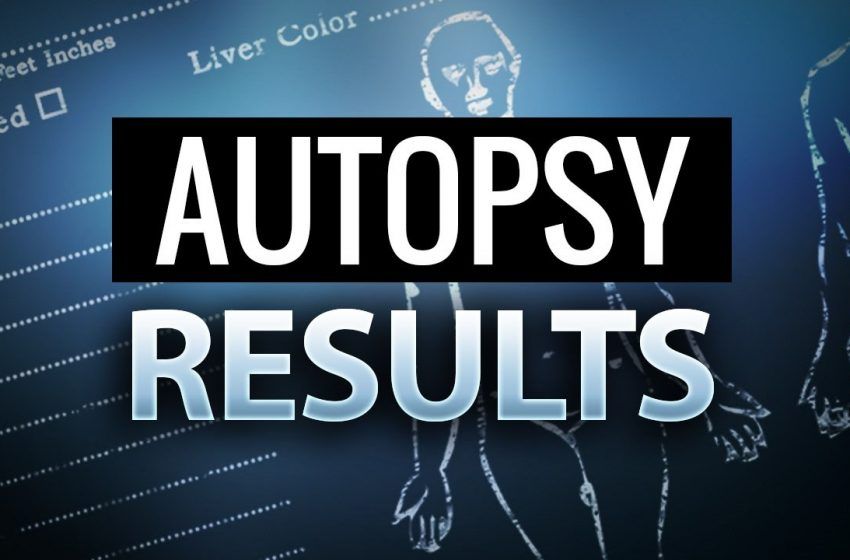 Attorney Thomas said his office received the forensic autopsy reports on the bodies of 26 year old Chance Black and 25 year old Zachary Grooms, who were murdered during a duck hunting trip, and the body of 70 year old David Vowell, of Martin, who was charged in the shooting.

The release said the findings for Black and Grooms were consistent with the statements taken from Jeff Crabtree, who was in the hunting party when the shootings occurred.

The autopsy findings for Vowell stated the cause of death could not be conclusive, but the circumstances surrounding his death and discovery suggested he died from either drowning or hypothermia.

Vowell was thrown from a duck boat after shooting Black and Grooms on January 25th, with his body later discovered five days later.

Attorney Thomas said his office will report the findings of the incident to the June term of the Obion County Grand Jury.