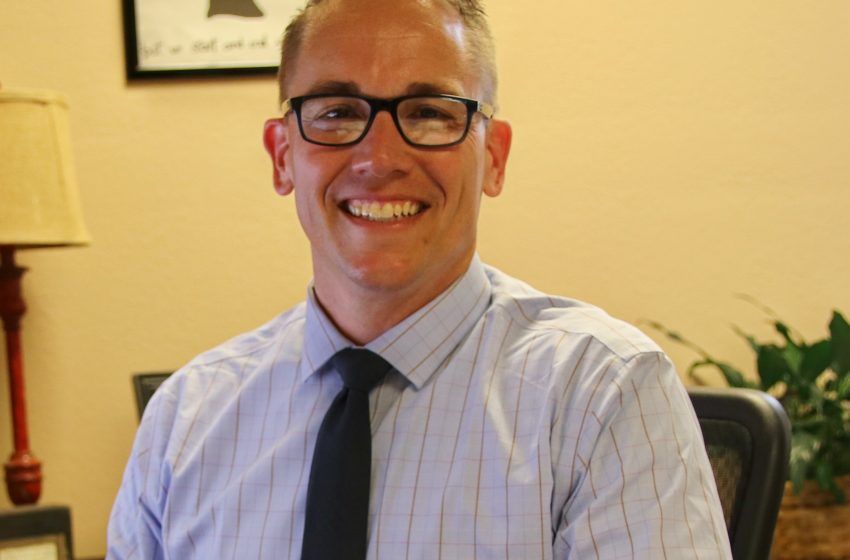 The Obion County School System has announced that Dr. Greg Barclay will be the next Assistant Director of Schools.

Dr. Barclay is currently the supervisor for special education, and will assume the position on July 1st, following the retirement of Dale Hollowell.

Speaking with Thunderbolt News, Dr. Barclay talked about the duties of the new position.(AUDIO)

Although he has been involved in education since 2005, Dr. Barclay said it was not his first career choice.(AUDIO)

During his career, Dr. Barclay began his duties with 8th grade English and Reading, with a progression to 2012 as the assistant principal at Obion County Central and the principals job at Central in 2016.

He said the Obion County School System has meant much to him and his family over the years.(AUDIO)