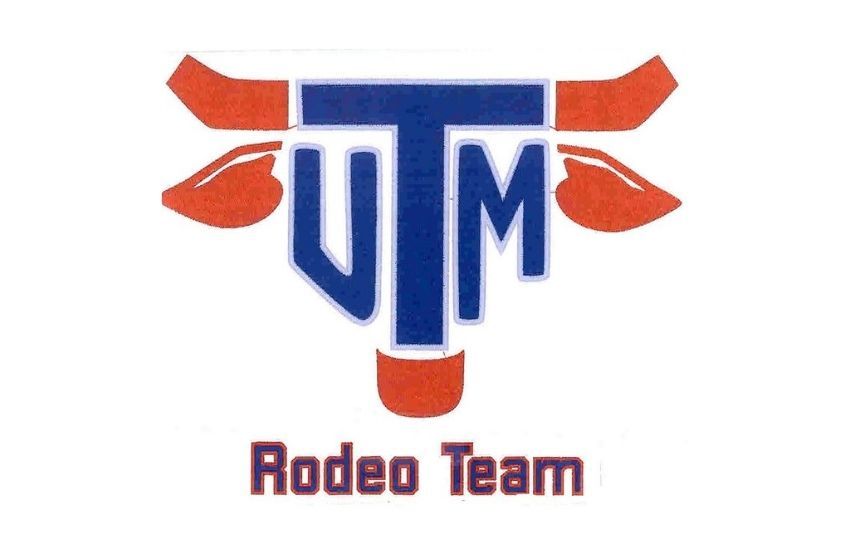 The official draws for the 2021 College National Finals Rodeo were released Friday as five UT Martin cowboys are making final preparations for the June 13-19 event, held at the Ford Wyoming Center in Casper, Wyoming.

The UT Martin men’s team enters the field ranked No. 11 in the National Intercollegiate Rodeo Association standings, posting 4,910 points over 10 regular season events. By virtue of their second-place finish in the Ozark Region, the Skyhawks earned a CNFR berth for the 46th time in the last 47 years. The UT Martin cowboys have placed in the top-10 at the CNFR eight times since 2005, including the program’s first-ever national championship in 2014.

Chase Thrasher will be making his third career CNFR appearance, previously finishing fourth nationally in tie down roping in 2018 before placing 11th in the same event in 2019. The senior out of Columbia, Tenn. will once again compete in tie down roping as well as in team roping. He currently leads the nation in team roping header points (765) while ranking 15th nationally in the men’s all-around standings with 1,440 points.

Competing alongside Thrasher in team roping is Cole Walker, a sophomore from Sparta, Tenn. He will be making his CNFR debut as his 765 points as the heeler in the team roping duo rank first in the NIRA ranks.

Tyler Pruitt will compete in saddle bronc riding during his CNFR debut. The sophomore out of Chesnee, SC accrued 755 points to rank 18th nationally (fourth in the Ozark Region) in that category.

Additionally making his CNFR debut will be Jesse Keysaer as the sophomore from Culleoka, Tenn. will take part in steer wrestling. During the regular season, he racked up 440 points in that event to rank sixth in the Ozark Region.

The NIRA will award national team championships as well as individual titles in nine different events at the 72nd annual CNFR. Each of the 11 regions send its top two teams and three highest-scoring participants from each event to compete on the big stage, making up a field of over 400 cowboys and cowgirls from more than 100 NIRA-affiliated universities and colleges.