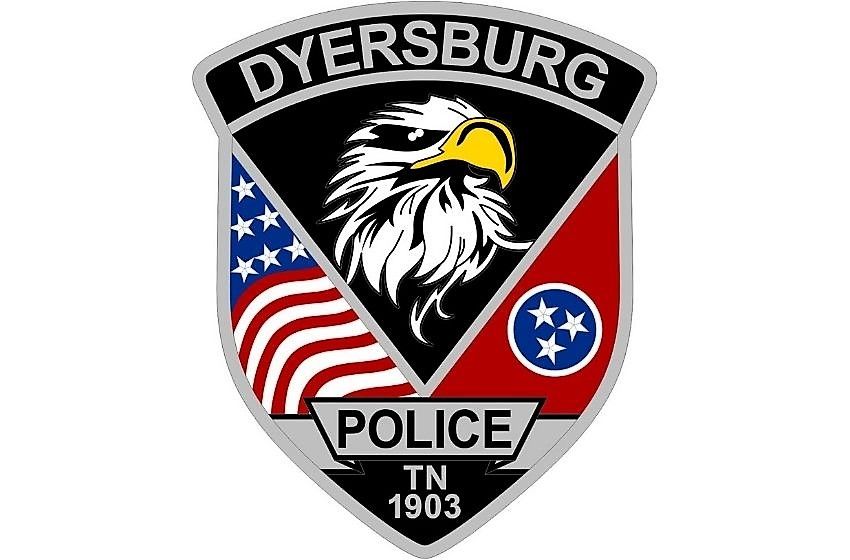 A Dyersburg woman is facing charges after being arrested in Arkansas for child abduction.

Dyersburg Police Chief Steve Isbell says just after 4:00 Sunday afternoon, 30-year-old Renee Miles was visiting with her nine-year-old child in a supervised visit when she fled the residence with the child in a vehicle.

After a nationwide alert, around 11:30 that night, Arkansas State Patrol spotted Miles’ vehicle traveling on Interstate 40 near Fort Smith.

Isbell says Miles tried to elude officers and rammed two trooper vehicles, but was later taken into custody and the child was recovered unharmed.

Miles faces charges in Arkansas, where she is being held.

Chief Isbell says Dyersburg Police have placed a hold on Miles charging her with Custodial Interference. The child was later reunited with his court ordered guardians.