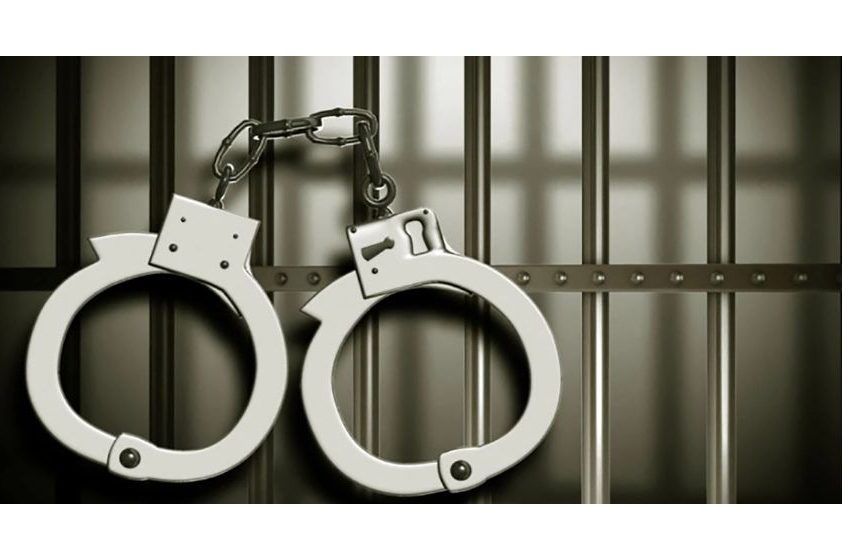 A Dyersburg woman is charged with aggravated child abuse after authorities say she left her five-month-old child suffering with critical injuries from multiple blunt force trauma to the head and body.

Dyersburg Police Chief Steve Isbell says around 6:15 Tuesday night, an officer responded to Schaffer Street in reference to a 911 hang up.

At the residence, the officer noted 20-year-old Aaliyah Enochs was crying and visibly upset, and looking back at a man standing in the street.

When officers talked with the man, it was learned he had found Miss Enochs’ baby lying in bed unresponsive.

Officers immediately checked on the infant to find that the infant was unresponsive with labored breathing and visible injuries.

EMS was called and the infant was transported to West Tennessee Healthcare and later transferred to Le Bonheur Children’s Hospital in Memphis.

Chief Isbell says Miss Enochs is charged with Aggravated Child Abuse and is being held in the Dyer County Jail.

The case remains under investigation by the Dyersburg Police Department and Child Protective Services.