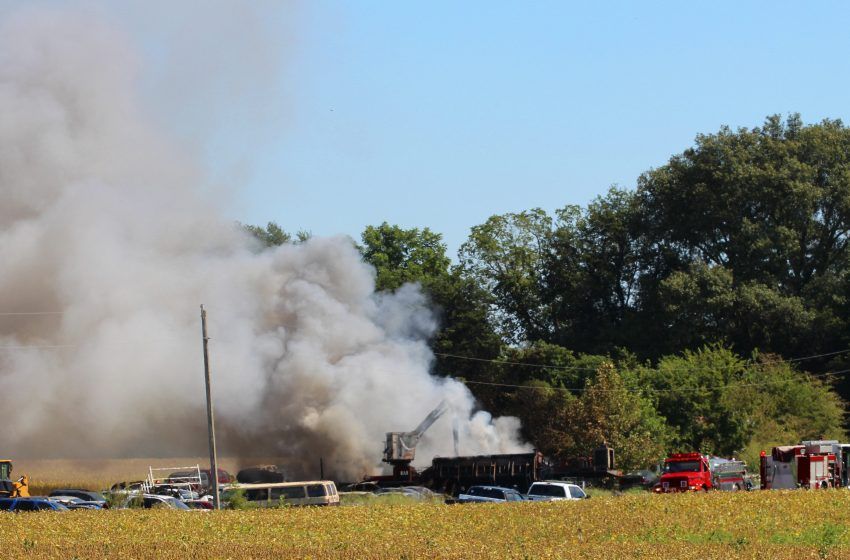 Firefighters from several area departments were called to the scene of a fire in Union City.

Reports said a car baler and several junk vehicles were on fire on North Highway 21, just past the Industrial Park in Union City.

Fire departments from Union City, Martin, Rives and South Fulton were on the scene, with personnel from Hickman and Troy also responding.

A photo of the fire has bee posted on our website.