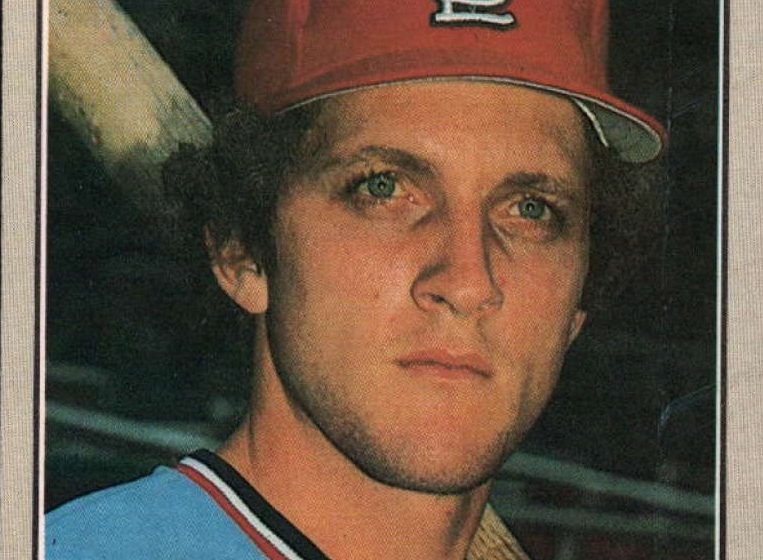 Next week, the St. Louis Cardinals will host a 40-year anniversary reunion for the 1982 World Series championship.

Included in the August 13th celebration is an area player, who still has family in both Hickman and Union City.

Gene Roof was an outfielder for the Cardinals for parts of three seasons, and hit .267 in the 1982 championship season.

Roof was born in Paducah and played high school baseball at St. Mary’s. He was drafted by St. Louis in the 1976 amateur draft.

Roof’s mother was a native of Hickman, and his brother, Phil Roof, played in the Major Leagues as a catcher for 15 years.