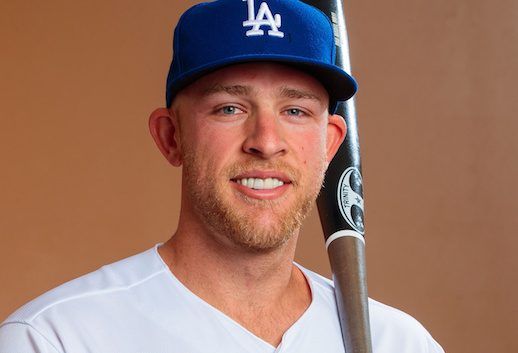 Beaty, and teammate A.J. Pollock, made Los Angeles Dodgers history when they combined for 15 RBI’s in a 16-4 win over the Milwaukee Brewers.

During the game, Beaty was 4-for-6 at the plate, scoring three runs and driving in seven.

In the win, Beaty and Pollock became the first Dodgers duo to ever have seven-plus RBI’s in a game.

After being sent down to the Dodgers alternate training site on April 17th, Beaty has returned to the team with nine hits in 17 plate appearances since being recalled on April 24th.