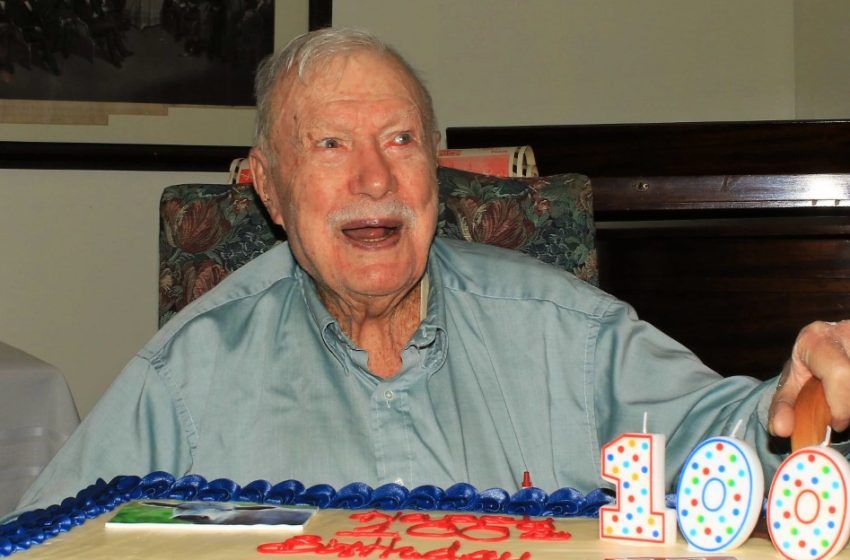 He celebrated his birthday on June 10th at the First United Methodist Church in Paris.

Following a three year stint in the Army, Cullivan played football at Murray State from 1946-thru-1949.

He was part of one of the greatest teams in university history in 1948, which posted a (9-1) record and played in the Tangerine Bowl in Orlando.

After his playing days, Cullivan became an assistant coach in 1951, and in 1956, he became the head coach of the Racers and stayed through 1959.