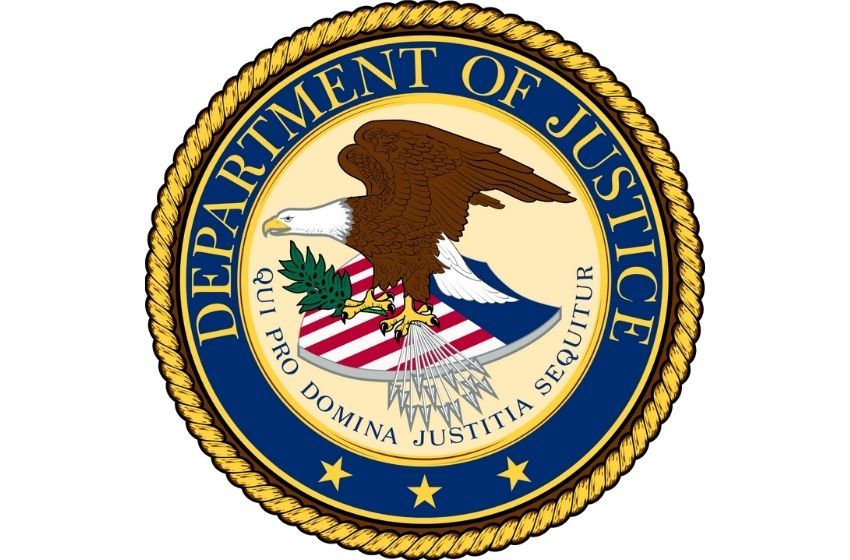 A former correctional officer at the Northwest Correctional Complex in Tiptonville is sentenced to two years in prison for his involvement in a 2019 staff assault of an inmate.

Jonathan York was sentenced Friday in Memphis federal court to the prison sentence followed by two years of supervised release.

During the federal investigation, six former correctional officers at the prison in pleaded guilty to federal offenses in the assault of the inmate and the cover up that followed.

York is the second of the six to be sentenced.