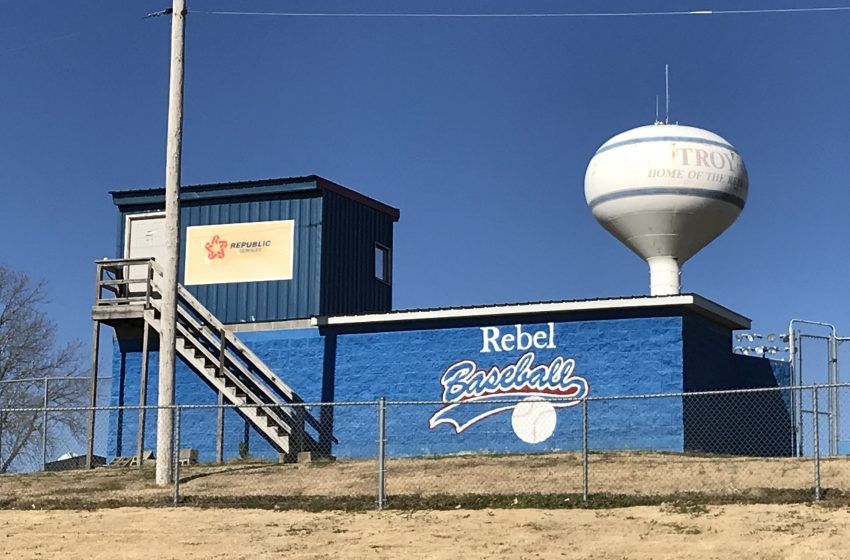 A former treasurer for the Obion County Central baseball booster club has been indicted for the theft of funds….(photo: Tennessee Comptroller’s Office)

An investigation by the Tennessee Comptroller’s Office has resulted in the indictment of the former treasurer of the Obion County Central High School’s “Rebel Sliders Baseball Booster Club”.

Reports said Allison Baldwin served as the treasurer from June 2018 through June 2021, with the investigation starting after school officials reported missing funds.

The Comptrollers report said Ms. Baldwin admitted to taking the majority of the money for personal use.

Additionally, investigators have raised questions about 65 other purchases totaling just over $7,753.

The purchases were made with club funds at various retail and food establishments, however, Baldwin could not provide supporting documentation to demonstrate the purchases were for the club’s benefit.

Ms.Baldwin stated that receipts for these purchases were in her home safe that was stolen during a burglary in June 2021.

The records were altered to make it appear as if the fraudulent transactions were legitimate club purchases.

While other club officers signed the reports before submission to school officials, investigations revealed they never asked questions, or asked to see records, because they trusted Baldwin.

Based upon the investigation, the Obion County Grand Jury indicted Allison Baldwin on one count of theft over $2,500.