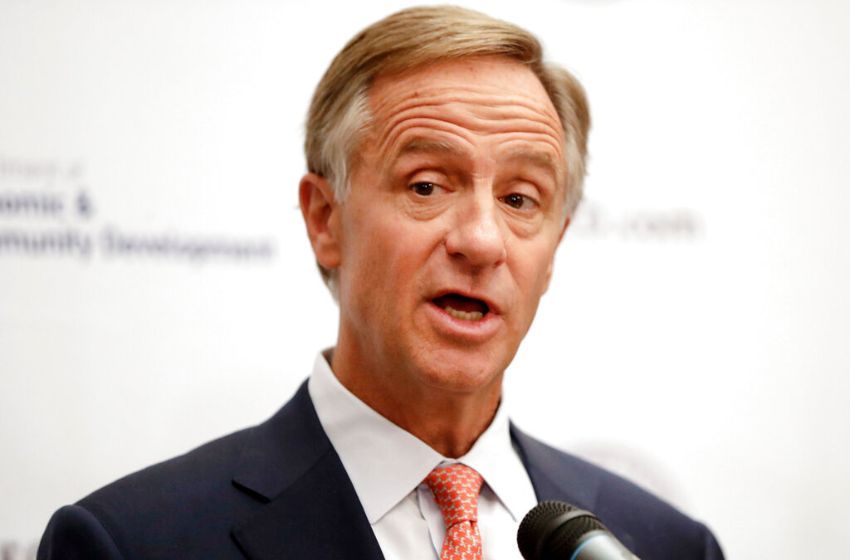 FILE – Tennessee Gov. Bill Haslam speaks during a press conference in Nashville, Tenn., on Nov. 13, 2018. The former Tennessee governor is buying out the majority owner’s shares in the Nashville Predators NHL hockey club, in what the team calls a “multi-phased purchase transaction” over the next few yearsm that will make him the team’s majority owner. (AP Photo/Mark Humphrey, File)

The chairman of the Nashville Predators has agreed to sell the majority of his stake in the NHL team to former Tennessee Gov. Bill Haslam.

The Predators announced the agreement Friday.

No details of the purchase price were disclosed for a franchise valued recently at $680 million by Sportico.

The former governor will buy a majority of chairman Herb Fritch’s share in what the Predators described as a “multi-phased purchase transaction” that will make Haslam the team’s majority owner over the “next few years.”