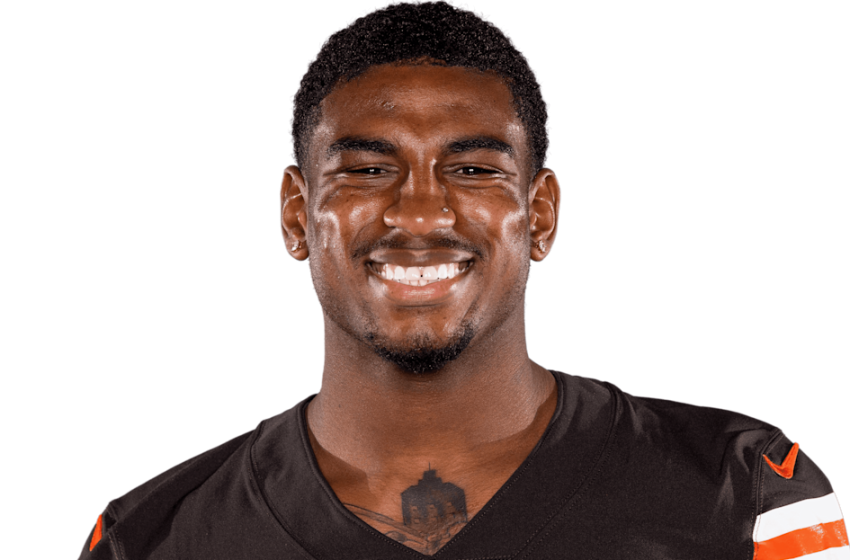 The Falcons signed Moffatt on Tuesday to the practice squad.

A team release said the move brings the practice squad to 16 players, with Moffatt adding depth at the safety position.

Over the past two seasons, Moffatt had recorded seven tackles on defense, and two on special teams, for the Cleveland Browns.