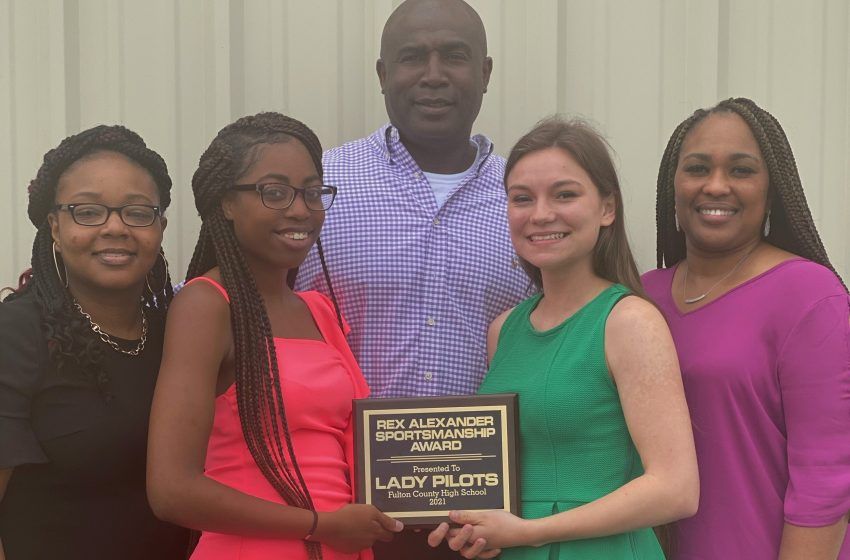 For the third straight year, the Fulton County High School girl’s basketball team has been honored for their sportsmanship on the court.

Lady Pilots coach Leonard Smith said his team was awarded the Rex Alexander Sportsmanship Award, which is given to one team each year in the First Region.(AUDIO)

Coach Smith said he was very proud for the recognition of his players and staff, especially with all that occurred during the past season.(AUDIO)

The Rex Alexander Award is presented in honor of the late Murray State Hall of Fame player and coach, who was also the manager of the First Region high school basketball tournament for 29 years.