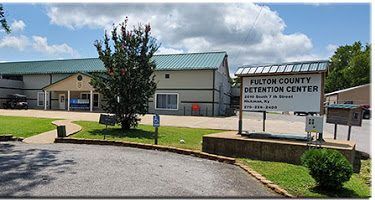 During the budget presentation to the Magistrates and Judge-Executive, Williams said he had 50 employees from a budgeted staff of 67.(AUDIO)

The County Jailer said to keep people working at the facility, an increase in pay must take place.(AUDIO)

The proposal also included a recognition award of $1,000 for any employees who do not miss a day of work.

Judge-Executive Jim Martin said he would use the numbers presented by Williams to prepare for the upcoming fiscal year budget.