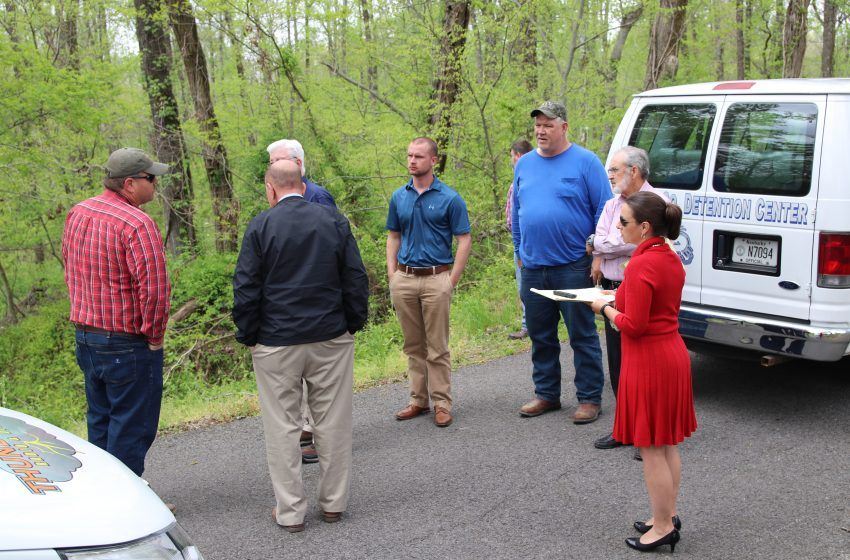 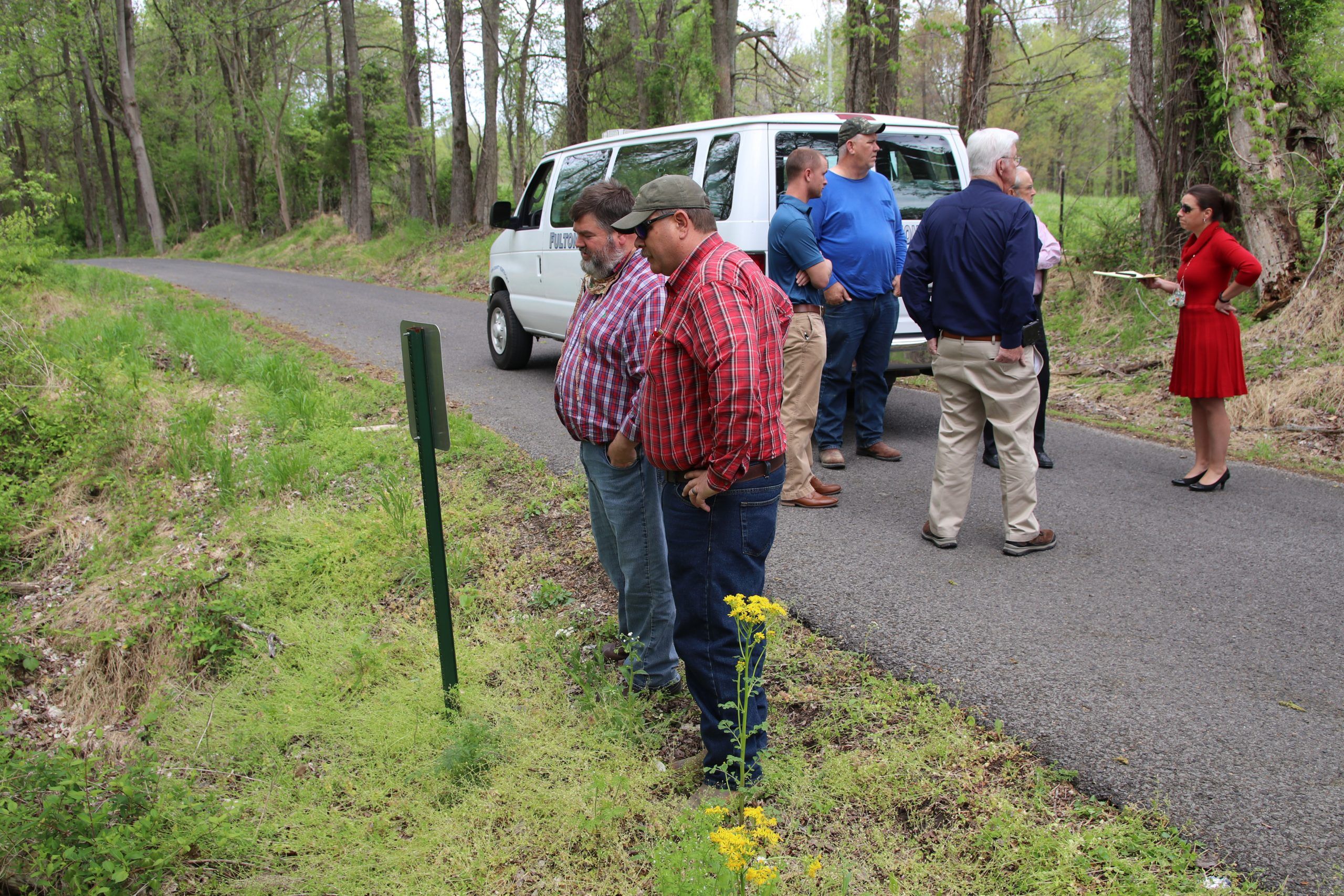 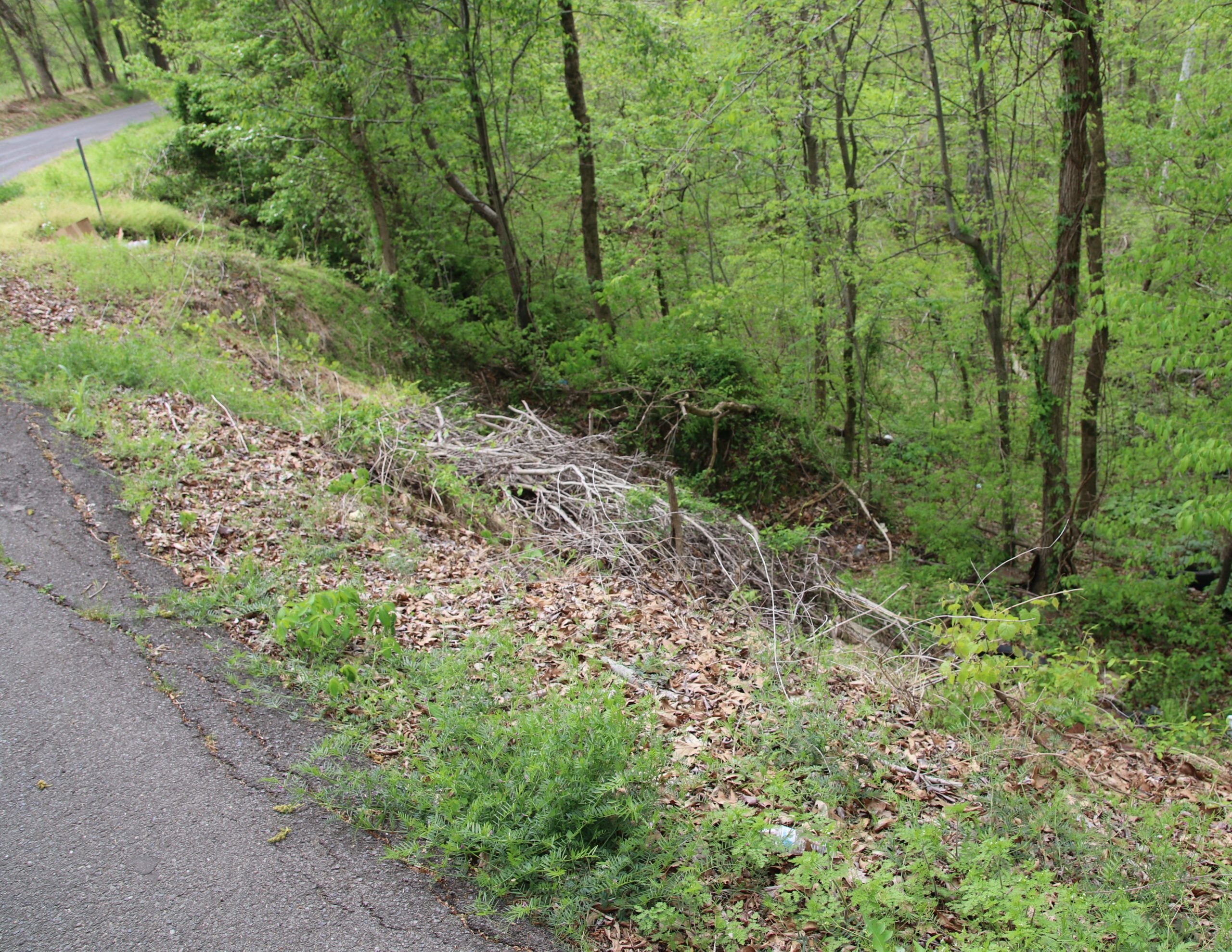 The road has been temporarily closed by the county for several months, due to gully erosion in about three locations.

During a stop to view the current situation, and to consider possible plans for the future, a decision was made to not invest any money at the location.

Magistrate Paitsel made a motion to abandon a section of the road, which drew a second from Magistrate Parks.

With a unanimous agreement, Judge Martin said the county will now start a legal process of abandonment of Beech Grove Road from house No.79 to house No.643.