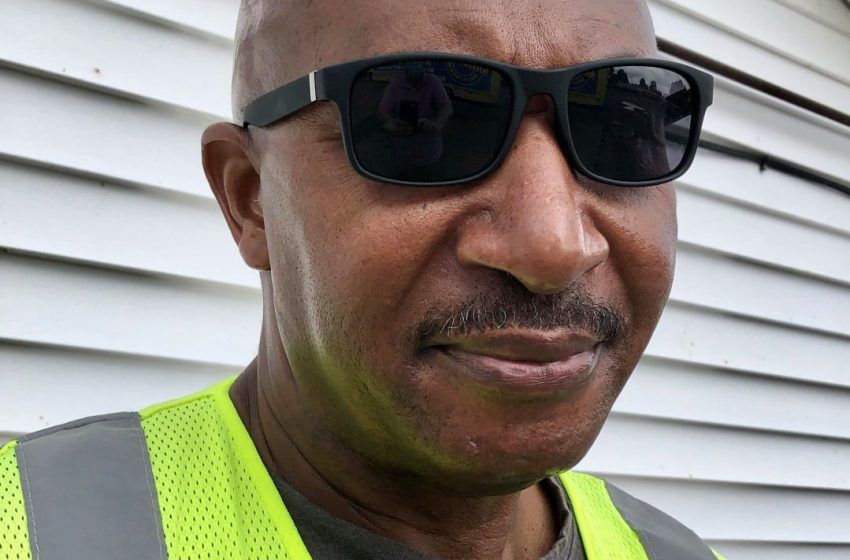 Board members with the Fulton County Transit Authority have unanimously agreed to honor a longtime employee, who unexpectedly passed away.

Samuel Glenn Jones of Union City, known to his friends and family as Sam, passed away on December 21st after recently celebrating another anniversary with the company.

Transit Authority Executive Director Kenney Etherton told Thunderbolt News that Jones was dedicated to both his job as a driver and the people he served.(AUDIO)

To memorialize Jones for his many years of service to the Transit Authority, Etherton said an upcoming project will be named in his honor.(AUDIO)

Plans calls for the new Transit Authority construction to begin this summer in Fulton, with a ceremony to be held following the completion.

Etherton also said the driver number of 510, used by Jones, has also been retired from service.