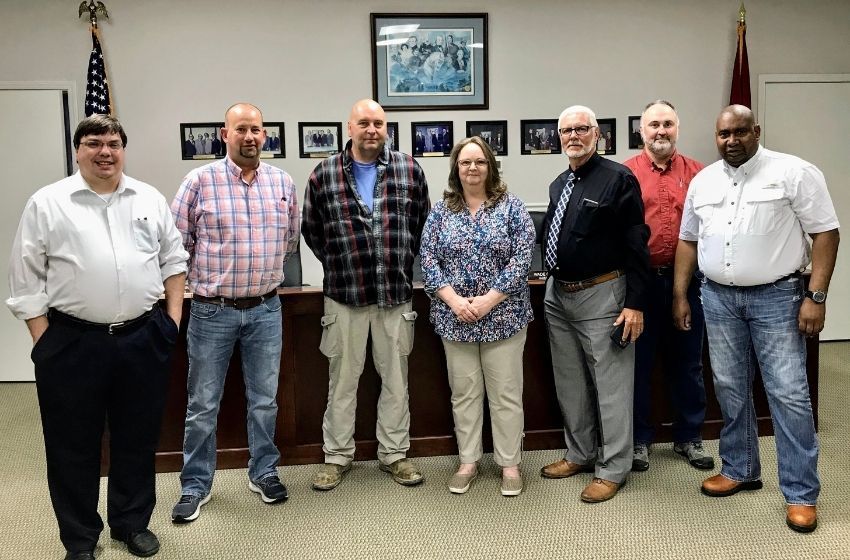 Gleason Mayor Charles Anderson nominated Hatley with the board of four aldermen voting unanimously in favor of appointing her to the position.

Hatley has served the City of Gleason for over a decade at City Hall and will begin her duties immediately.

She replaces Angela Hunt, who resigned earlier this year amid an investigation by the Tennessee Comptroller’s Office.

Mayor Anderson says the investigation is in the final stages.

Rutherford City Recorder Donna Stricklin has been serving as interim City Recorder while the City of Gleason accepted applications and conducted interviews.

The City of Gleason is now searching for an assistant for Hatley.