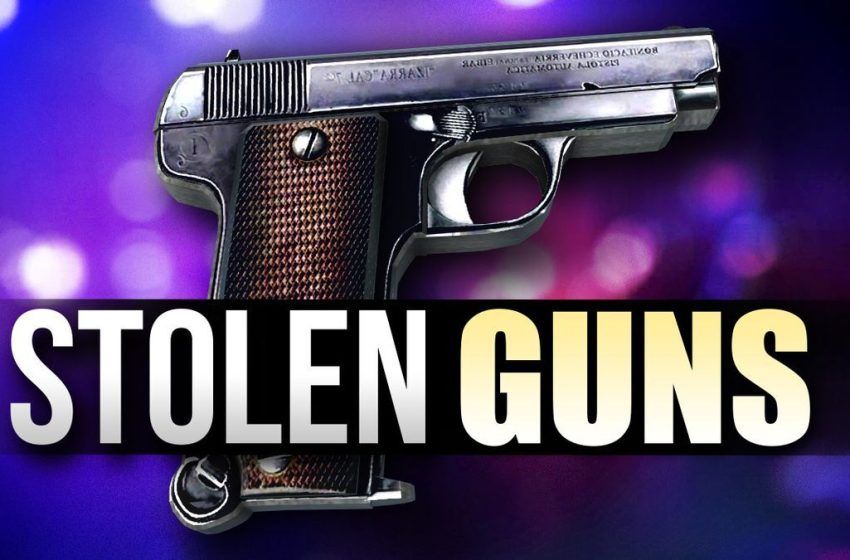 Union City police were dispatched to investigate a stolen firearm.

At the scene, Holbrook said someone had taken a Ruger .9-milimeter handgun from his vehicle between September 26th and 30th.

Police reports said the gun had red dot sights and was valued at $500.

The stolen gun was entered into the National Crime Information Center.