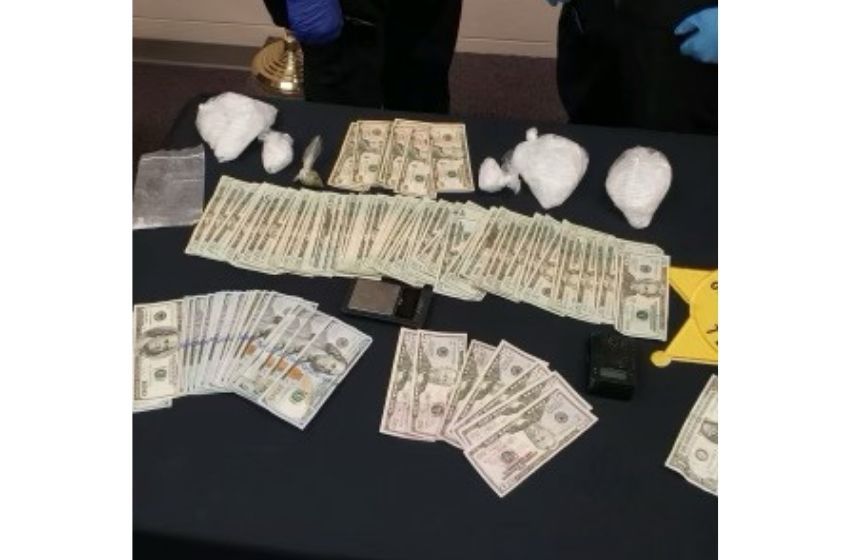 The Henry County Sheriff’s Office seized over $58,000 worth of methamphetamine during a traffic stop Monday in Paris.

Danielle McLynn with the Sheriff’s Office says Gary “Bobo” Baker and Nathaniel N. Caddell were arrested after Sergeant Gary Carroll stopped their vehicle on Crutchfield Lane, and Baker jumped out of the passenger side and fled on foot.

Baker was captured after a short foot pursuit by Deputy William Whitaker.

While searching the area where Baker had fled, officers found a bag containing nearly 720 grams of crystal meth along with seven plastic baggies commonly used for resale, and a digital scales.

The money was seized for drug proceeds.

The total weight of the methamphetamine was 1.61 pounds with a street value of $58,576.

Meanwhile, Caddell is charged with Felony Evading (vehicle) and False Reports and is being held on a $40,000 bond.