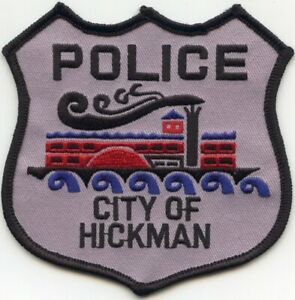 Hickman police are continuing their investigation of a middle school student taking a gun into the school last Thursday.

Chief Grogan said an investigation began when another student informed their parents of seeing a gun while on the bus ride home.

The student said the 10 year old showed them a magazine from a gun, which was seen in a backpack.

The Chief said the Fulton County School Resource Officer, along with another Hickman police officer, then conducted a multi-hour investigation into the incident.

The preliminary investigation concluded the handgun was never taken from the backpack at anytime during schools hours.

Chief Grogan said due to the incident, and information received from the investigation, charges are now pending against both the mother of the student, and the student.