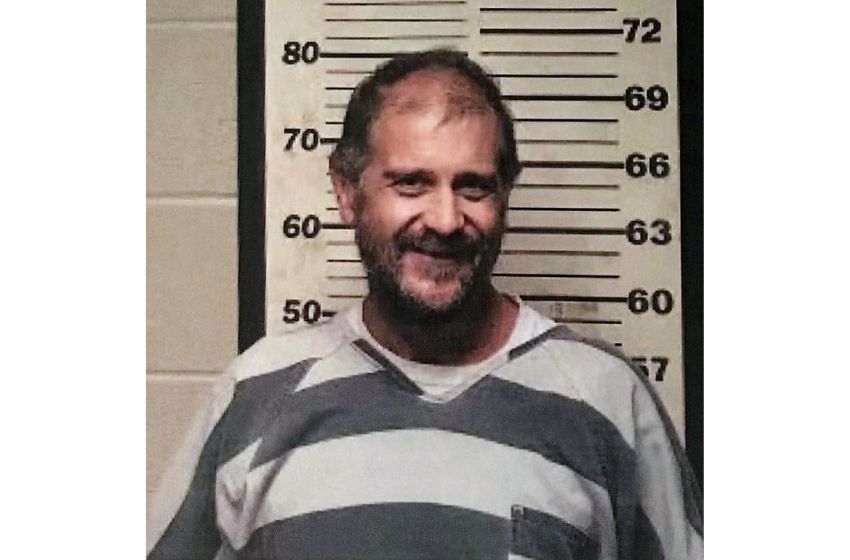 A Carroll County man is facing charges in connection with a fire at a Huntingdon residence, in which one person was inside.

No injuries were reported.

During the course of the investigation, agents and investigators developed information leading to 49-year-old Jason Forsythe, of Huntingdon, as the individual responsible for the fire.

Forsythe is charged with one count of Aggravated Arson and one count of Attempted First Degree Murder. He’s being held in the Carroll County Jail on a $250,000 bond.