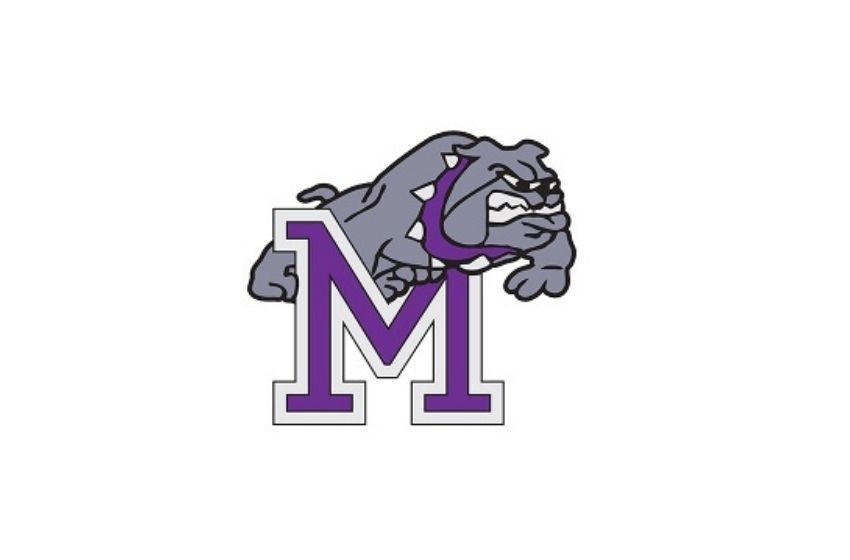 James spent 12 seasons with the Skyhawks; seven as an assistant coach and five seasons as head coach.

At Milan, he replaces Kendall Dancy, who resigned three weeks ago after three seasons with the team.

Coach James comes to the Bulldogs from Kenwood in Clarksville where he’s spent the past three seasons.

Next season, Milan moves into District 12-AA, where James will see some familiar faces at Westview, Union City, Gibson County, and Huntingdon.