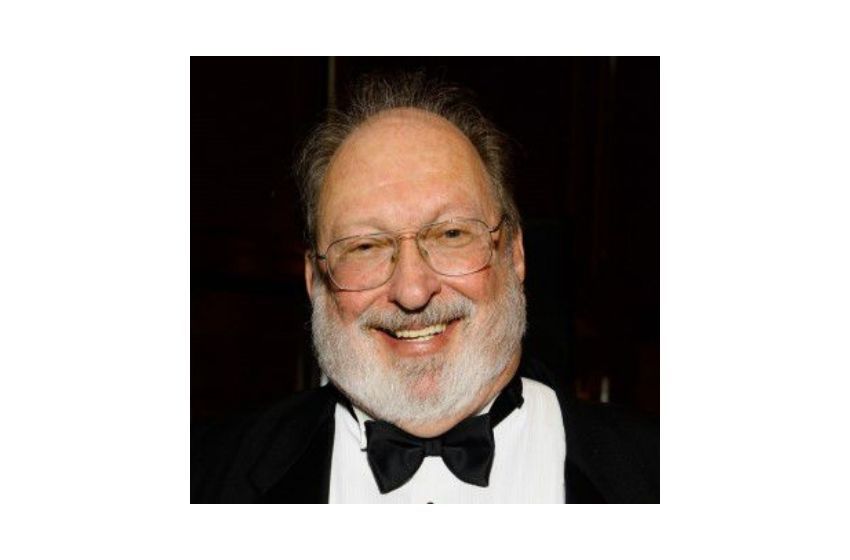 Rush Limbaugh’s passing Wednesday is being felt by not only his faithful listeners, but by his peers in talk radio.

Jim Bohannon, host of The Jim Bohannon Show heard nightly on WCMT, tells Thunderbolt Radio News about the impact Limbaugh had on radio and society.

Bohannon attributes Limbaugh’s talent and passion to his longevity on the radio.

Bohannon says the radio industry has now lost two giants within the past few weeks, in Larry King and now Rush Limbaugh.

The Jim Bohannon Show airs from 9:00 to midnight weeknights on WCMT.