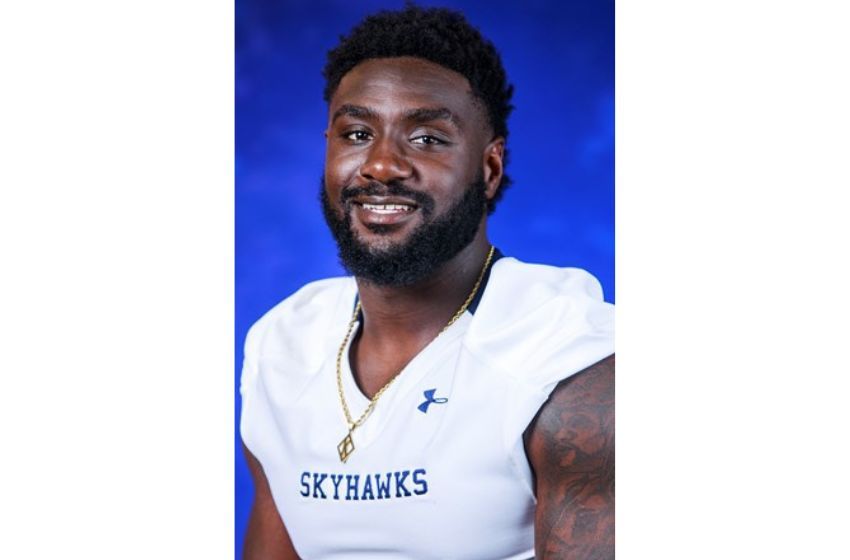 UT Martin linebacker John H. Ford II, recently named OVC Defensive Player of the Year, has been named one of 30 finalists for the prestigious 2022 Buck Buchanan Award, which Stats Perform presents to the national defensive player of the year in college football’s Division I subdivision.

The Buchanan Award, first presented in 1995 and in its 28th season, is named for legendary defensive lineman Junious “Buck” Buchanan, who starred at Grambling State as part of his Hall of Fame career. Past recipients include Dexter Coakley, Rashean Mathis, Jared Allen, and Arthur Moats.

Hailing from Nashville, Ford is the program’s first OVC Defensive Player of the Year while joining Danny Watkins (1976) and Emanuel McNeil (1988) as the program’s previous player of the year honorees. A three-time All-OVC selection, Ford tallied 106 tackles, including 10.5 for loss, 5.0 sacks, an interception, two pass breakups, four quarterback hurries, a forced fumble and fumble recovery. He ranked third in the OVC in tackles (9.5/game), second in sacks (0.45/game) and third in tackles for loss (0.95/game). Ford helped UT Martin rank first nationally in turnovers gained (28) and in the Top 20 nationally in tackles for loss (17th) and sacks (20th). He had double-digit tackles in five games, including a season-high 13 stops in wins over Western Illinois and Murray State.

For his career, Ford tallied 251 tackles while notching 22.0 tackles for loss and 7.5 sacks. He has also defended 14 passes while recording seven interceptions and forcing three fumbles in 40 games.

A national media panel will select the Buchanan Award winner, with voting based on the regular season. The recipient will be announced at the FCS National Awards banquet on Jan. 7 in Frisco, Texas – on the eve of the national championship game.