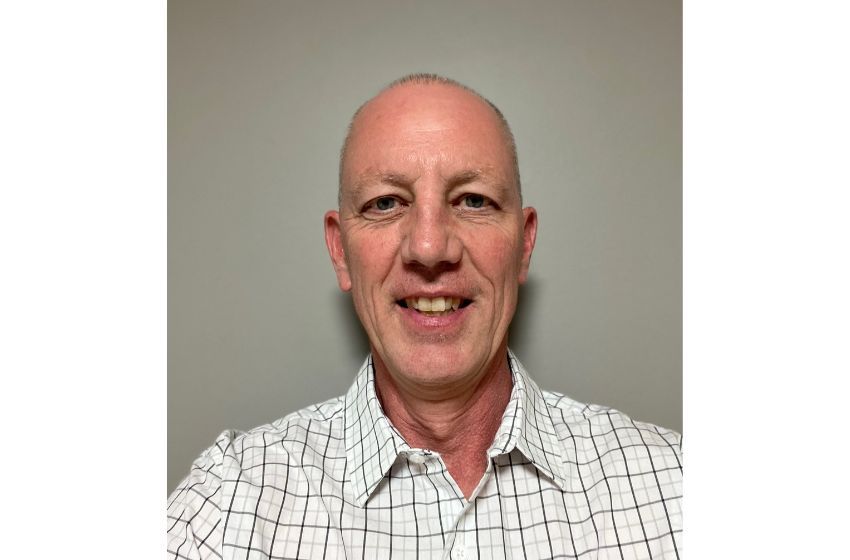 Although his job title has changed, Kevin Kelley remains in the “people moving” business.

The former KenTenn EMS Director, Kelley officially took over the Executive Director position at Fulton County Transit Authority Monday, November 21. The FCTA Board of Directors chose Kelley for the post during a special called meeting on November 3.

Kelley resigned his position on the FCTA Board of Directors prior to applying for the job.

“Kevin Kelley will be a passionate leader who will bring dedication, integrity, and communication to FCTA,” said FCTA Board of Directors President Mike Gunn. “He was an obvious choice for the Executive Director position as he shares the community’s vision for the future. He remains ready to do the hard work to get us there. Kevin can recognize talent and can be a leader that supports those around him in being successful.”

Gunn has known Kelley personally and professionally for decades, even working together as City of Fulton Fire Department Paramedics.

“In my past 20-plus years working with him, Kevin is not afraid to look outside of the proverbial ‘box’ to get things done,” Gunn said. “He is the kind of leader that directs the organization into the future instead of allowing the future to direct the organization.”

Kelley’s immediate plans are to obtain more personnel to keep up with the increase in ridership FCTA has faced recently.

“I hope to continue to move Fulton Transit forward and continue to provide the communities we serve with their transportation needs in an effective and efficient means as possible,” Kelley added.

A 1987 graduate of Dresden High School, Kelley received his emergency medicine training at Jackson State Community College. He earned his EMT Basic in 1995, EMT IV in 1996, and completed coursework to become a Paramedic in 1998.

All of Kelley’s career thus far has been working in emergency services. Kelley served with the Dresden Fire Department, Weakley County Rescue Squad, and City of Fulton Fire Department. He worked for Weakley County EMS from 1996-2003; Henry County Medical Center from 2003-2005, and with Air-Evac Lifeteam 31 in Martin, TN, from 2005-2013.

Kelley recently returned to the Fulton Fire Department after a 10-year hiatus.

In addition to providing hands on care, Kelley has also worked in a leadership role to make sure the Twin Cities area has professional care during emergency situations. Kelley served as Tri-Cities EMS Director from 2013 – 2017. After Parkway Regional Hospital was closed and CHS stopped providing ambulance service to the area, Kelley helped establish KenTenn EMS and served as director there from 2017 until now.

In 2019, Kelley helped develop the KenTenn EMS Academy. The program provides EMT and Advanced EMT classes and will soon host RN to EMT classes. Future plans include providing Paramedic classes in Fulton as well. All of these classes are taught at the KenTenn EMS base. Kelley has served as Program Director for the academy since its inception.