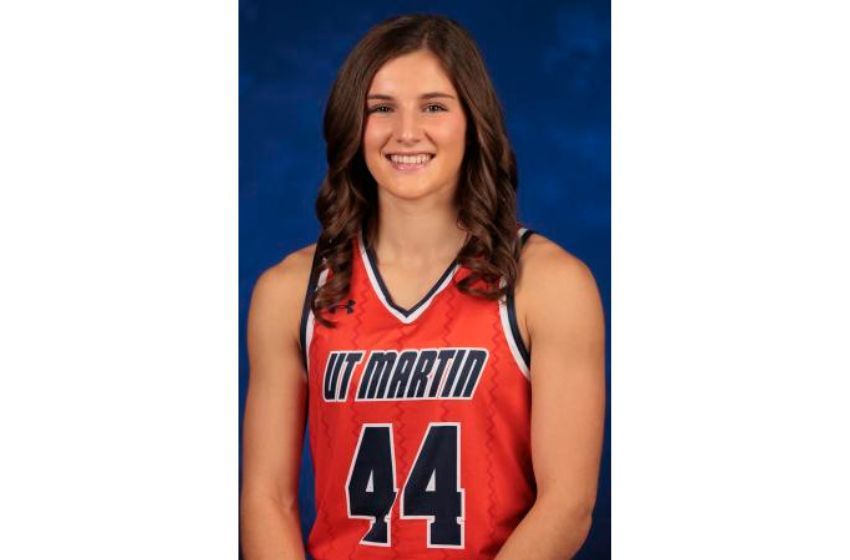 Hailing from Melbourne, Arkansas, McCarn averaged 17.0 points, 5.5 rebounds, 1.5 steals, 0.5 assists and 0.5 blocks per game. During her week of performances she made 12-of-36 field goal attempts (33.3 percent) while shooting 27.3 percent from beyond the arc and making all seven free throw attempts.

McCarn scored 19 points while tallying four rebounds in the team’s first win of the season against Arkansas State. She came back later in the week by scoring a game-high 15 points while grabbing a career-high seven rebounds against Missouri.