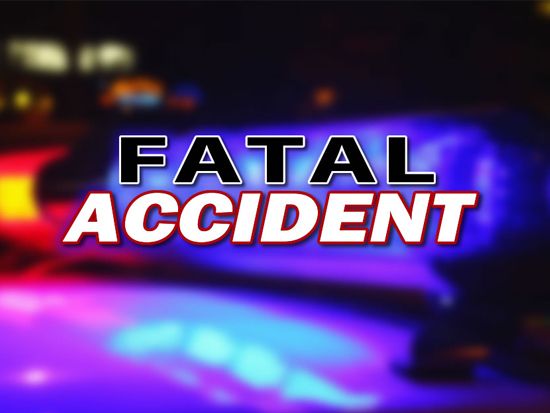 Reports said Post 1 Troopers and accident reconstructionists responded just after 7:00, to investigate a two vehicle accident at the intersection of KY-1129 and KY-2140.

Initial investigations show 81 year old Richard E. Gouger, of Hickman, was stopped at the intersection in a 2003 Mercury Marquis.

Reports said due to limited sight distance, Gouger pulled out into intersection, and into the path of a 2004 Suburban operated by 47 year old Brad Ellingburg, of Hickman.

Gouger’s vehicle struck the Suburban in the rear quarter panel, causing it to leave the roadway and overturn.

State Police reports said Ellingburg was not wearing a seatbelt and was ejected from the vehicle.

He was pronounced deceased at the scene by the Fulton County Coroner.

An autopsy was requested and denied by the coroner’s office, however a toxicology is pending.

The investigation is ongoing by Kentucky State Police.