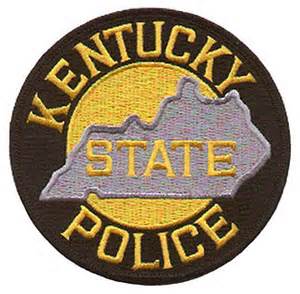 Kentucky State Police have announced the promotion of 30 officers across the state.

The promotions were made in 2020, but became public as part of a ceremony at the State Police Training Academy last week.

Included in the ceremony promotions affecting members at Post 1 Mayfield, were Senior Troopers Jonathan Murphy, Micheal Settle and Cory Hamby, who were all promoted to the rank of Sergeant.